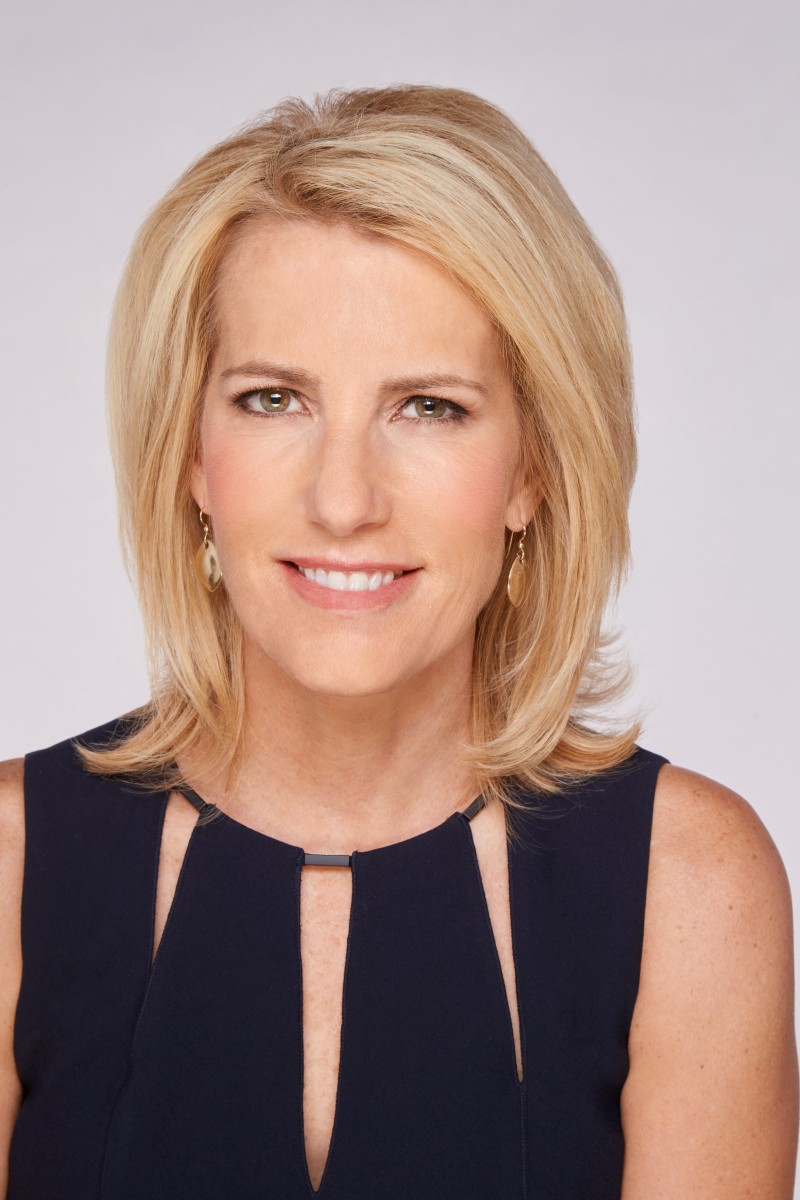 Laura Ingraham is the most listened-to woman in political talk radio in the United States. The Laura Ingraham Show is heard on hundreds of stations nationwide and has been addicting legions of listeners since its launch in 2001. She is the editor-in-chief and co-founder of the political news site LifeZette, which launched in 2015. Always smart and entertaining, she is the host of The Ingraham Angle on Fox News. She is the #1 New York Times best-selling author of five books: The Hillary Trap, Shut Up & Sing, Power to the People, The Obama Diaries, and Of Thee I Zing: America’s Cultural Decline from Muffin Tops to Body Shots. A former litigator, Ingraham clerked for Supreme Court Justice Clarence Thomas. Ingraham is an avid supporter of our troops and a variety of military organizations.