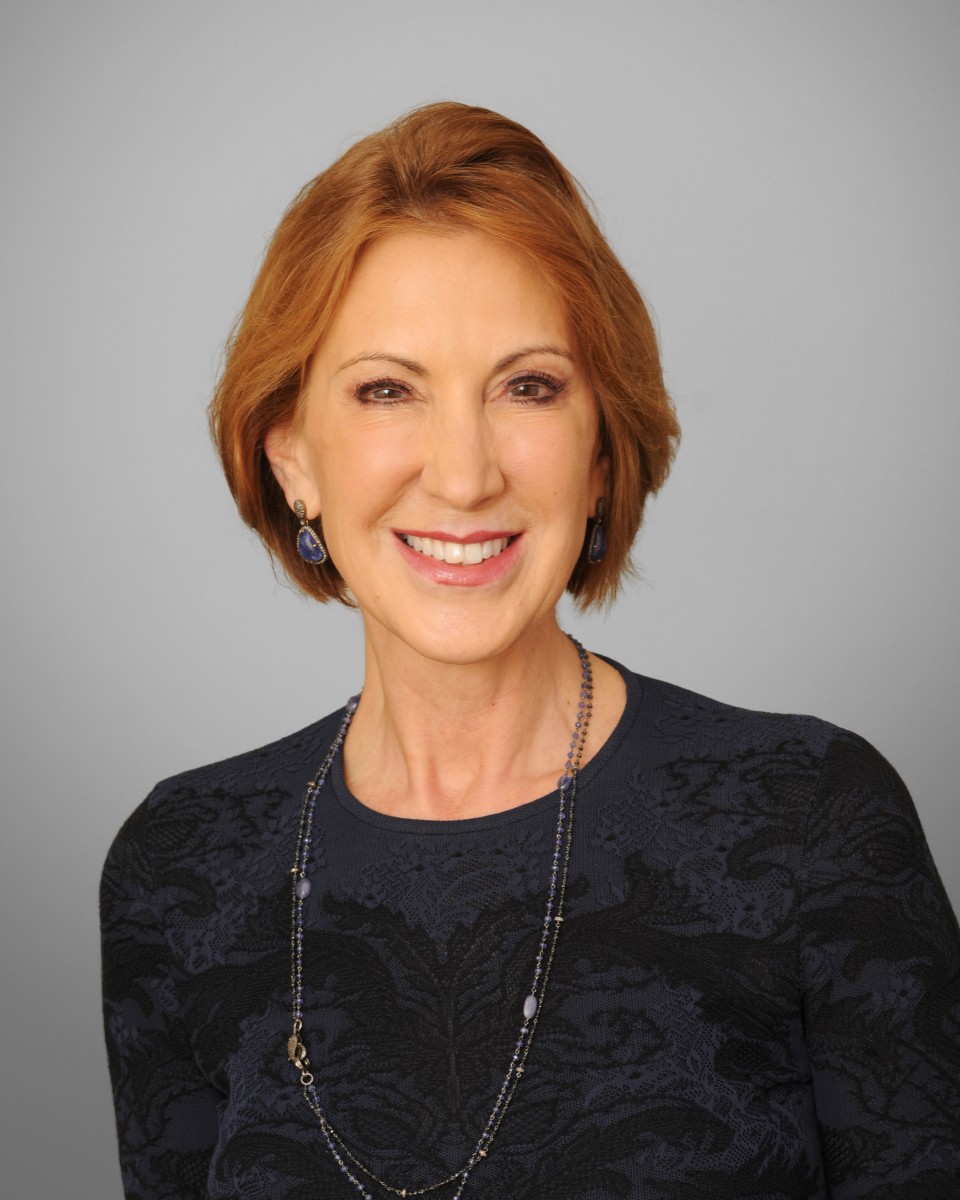 A true leader, Carly Fiorina is a passionate advocate for problem-solving, innovation, and effective leadership. Starting out as a secretary for a 9-person real-estate business, she eventually became the first woman to lead a Fortune 50 company. Recruited to lead HP in 1999, Carly’s leadership lifted HP to become the 11th largest company in the U.S. With Secretary of State Condoleezza Rice, Carly co-founded the One-Woman Initiative to engage and empower women in Pakistan, Egypt, India, and the Philippines. Carly was appointed by President Bush and CIA Director Michael Hayden to serve as the Chairman of the External Advisory Board of the CIA after 9/11. In 2015, Carly launched a campaign for President. Running as a political outsider, she spoke about empowering and engaging citizens to take back government from a political ruling class that has failed to deliver results.