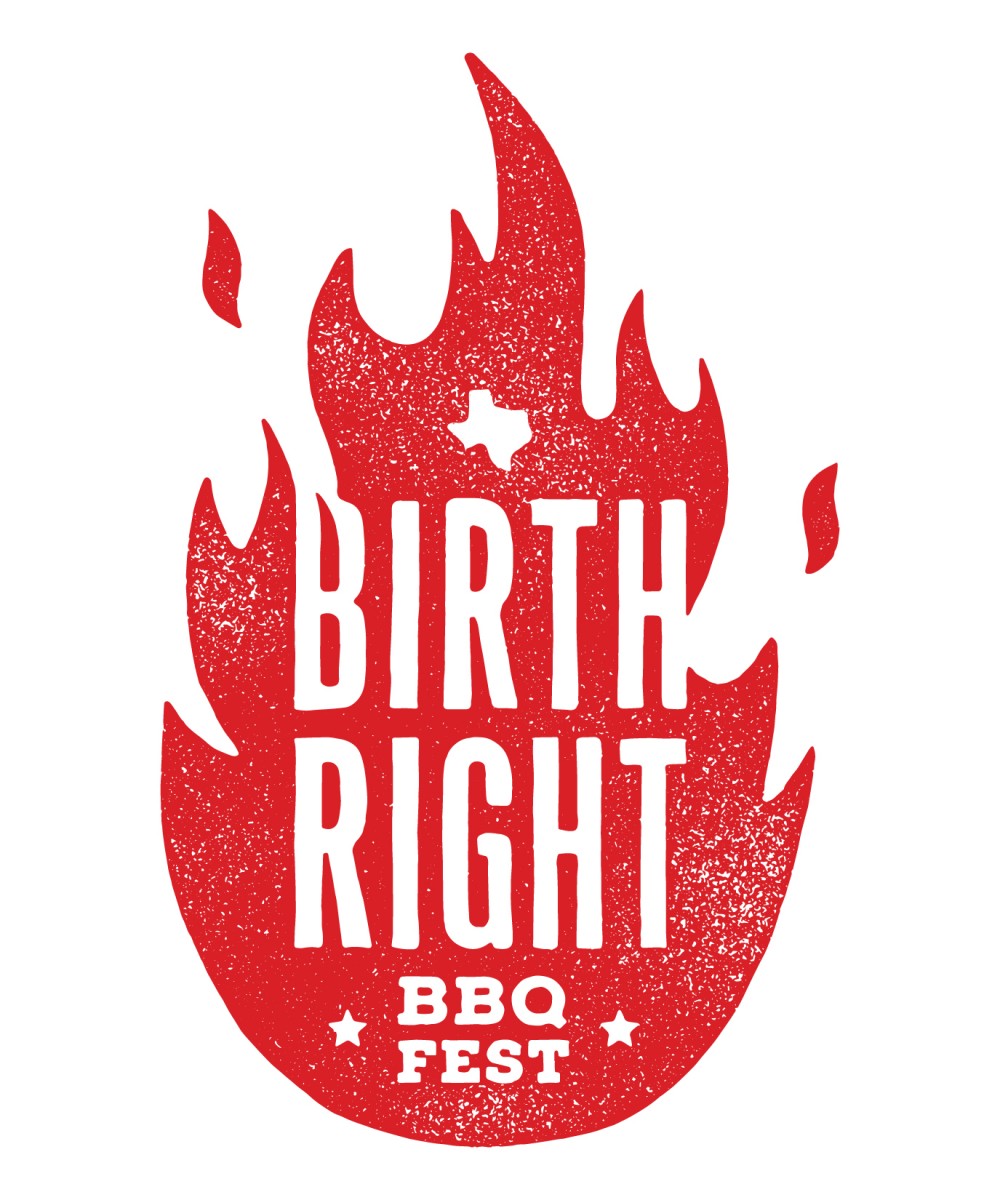 Among other splendid privileges, Barbecue is a Texan’s Birthright. Dallas Heritage Village and Four Corners Brewing Co. invite you to celebrate that birthright at a Father’s Day barbecue event like none other. Smell and taste nineteenth century-style barbecue cooked over an open pit. It's barbecue from an era when whole steers, goats, and hogs were more common than ribs and brisket. An unmatched line up of barbecue experts from all over Texas will be displaying their skills at the Village. You might smell like wood smoke by the time you leave but you won’t leave hungry!

Try some of the best brisket in Texas from Todd David of Cattleack BBQ. The 44 Farms steer will be attended by Austin pit masters Evan LeRoy of LeRoy & Lewis BBQ and Aaron Franklin of Franklin Barbecue. Try sausages from Dallas’ own Smokey John’s BBQ, smoked right in the old smokehouse on the park grounds. Erin Smith and Patrick Feges of Feges BBQ will serve some kicked up sides along with cabrito cooked using old world techniques. And new additions for 2019 are Miguel and Modesty Vidal of Valentina’s Tex Mex BBQ and Michael Wyont of Flores BBQ. James Beard Award semifinalist Elliott Moss of Buxton Hall will be here from Asheville, NC working his magic on some Red Wattle hogs from Legend Meats.

Beer, barbecue and live music are all included in the price of admission. We’ll see you Sunday, June 16th. Tickets are limited, get yours today!