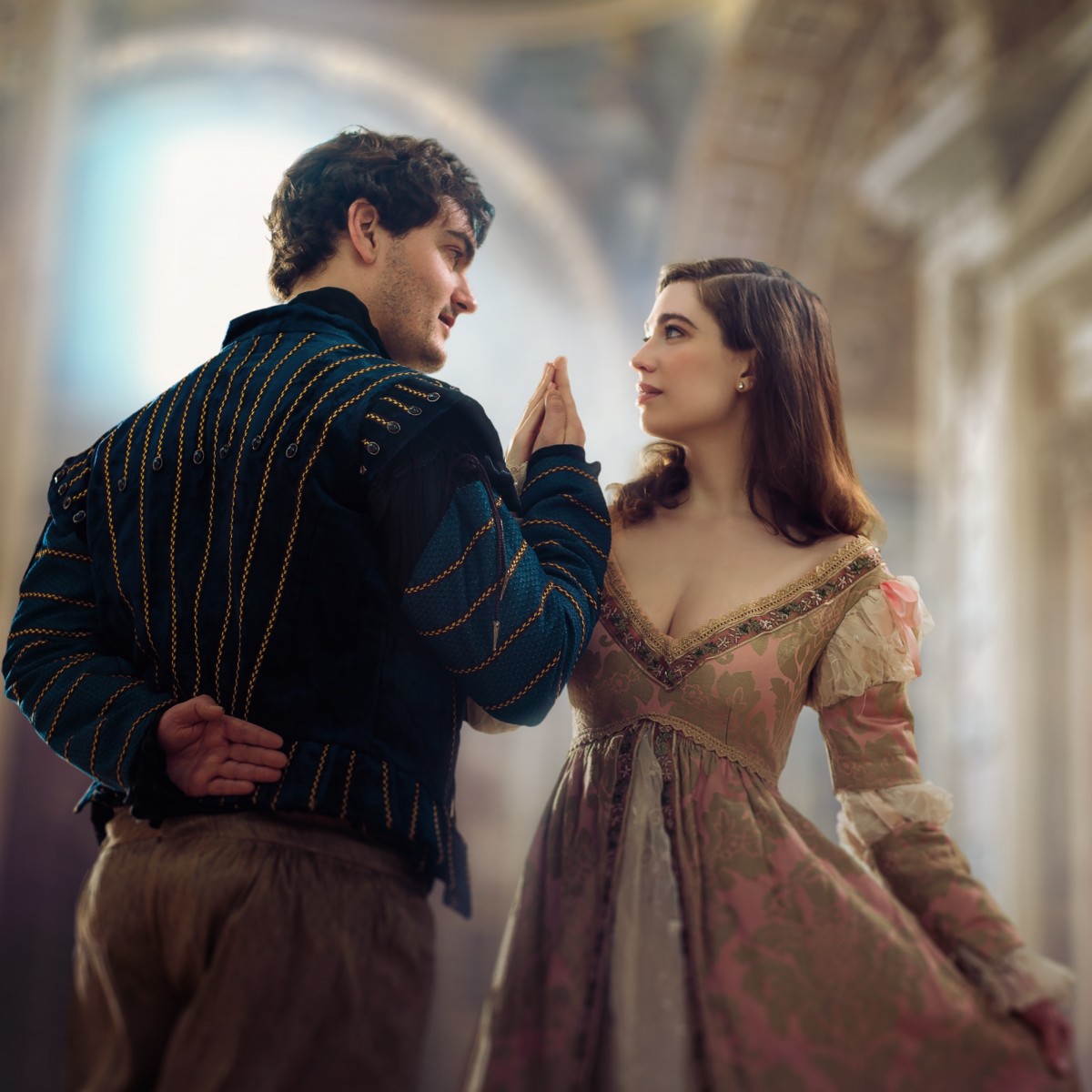 Adapted for the stage by Lee Hall

Young Will Shakespeare has writer's block... the deadline for his new play is fast approaching but he's in desperate need of inspiration. That is, until he finds his muse – Viola. This beautiful young woman is Will’s greatest admirer and will stop at nothing (including breaking the law) to appear in his next play.

Against a bustling background of mistaken identity, ruthless scheming and backstage theatrics, Will’s love for Viola quickly blossoms and inspires him to write his greatest masterpiece.