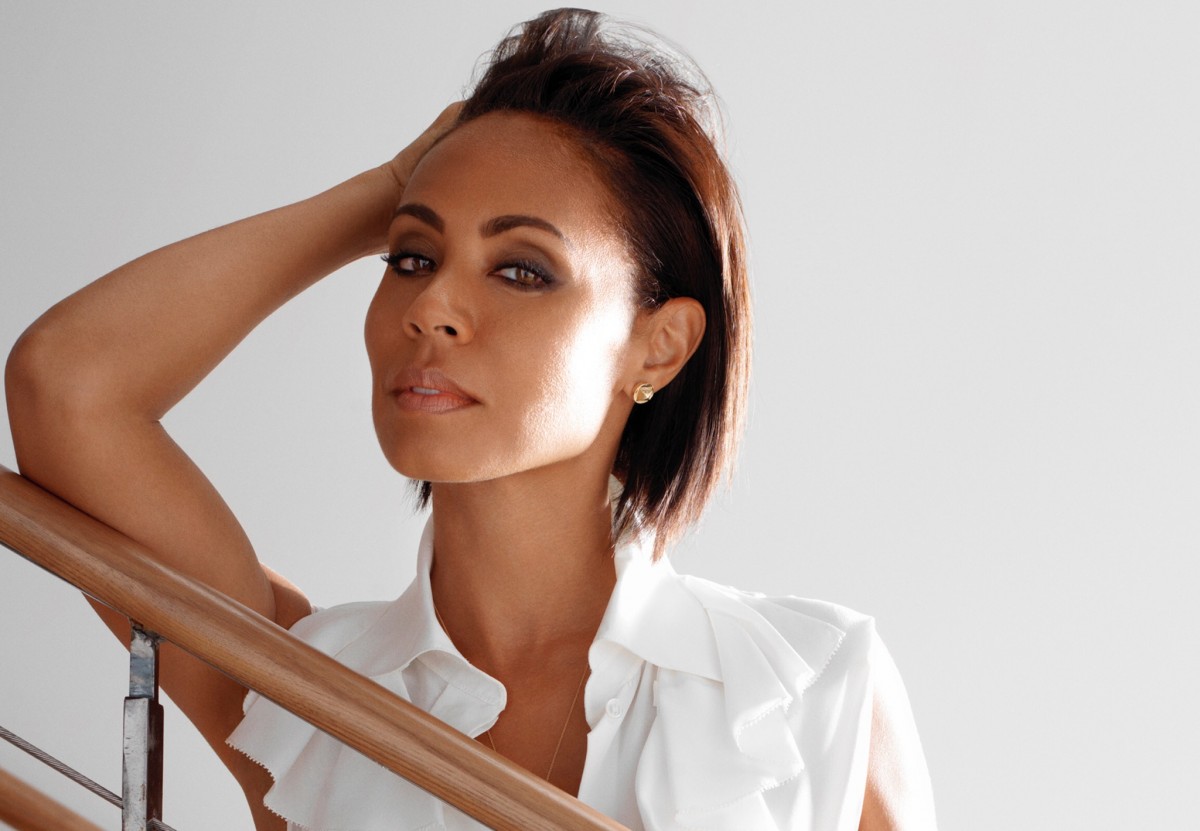 New Friends New Life (NFNL) announces Jada Pinkett Smith will headline the New Friends New Life Annual Luncheon on Friday, October 11, 2019, at 11:30 a.m., at the OMNI Dallas Hotel, 555 S. Lamar St.  A successful actress, producer, director, humanitarian and activist, Pinkett Smith is passionate about fighting human trafficking, advocating for survivors and creating awareness in communities.
Pinkett Smith was first inspired to advocate for those impacted by sex trafficking in 2011 when her then pre-teen daughter Willow watched a documentary at school and told her there were children her age being sold for sex in the United States. Pinkett Smith did not believe it until completing her own research, making her an immediate advocate against the practice.

“When I realized it was such a huge problem for women and children all over the world, I really wanted to be a voice to let people know that human trafficking exists,” said Pinkett Smith. “Every last one of us has a job to do regarding combatting human trafficking – whether it’s looking at our own attitudes toward young women and men who get into these circumstances, how we label things, or how we love our children. Just making sure we are educating our own children about human trafficking helps this effort.”

Pinkett Smith’s work led her to be featured on the special CNN Report Children for Sale: The Fight to End Human Trafficking in 2015 in which she traveled to the highly trafficked zone of Atlanta, Georgia.  This special documented Pinkett Smith working with local aid workers and officials to investigate, uncover, and rescue real-life victims of the crime. Pinkett Smith is an advocate for Don’t Sell Bodies, an organization that focuses on educating and preventing the spread of child sex slavery in America.  This organization supports and partners with Girls Educational and Mentoring Services (GEMS), a New York State nonprofit serving girls and young women who have experiences commercial sexual exploitation and domestic trafficking, and the Coalition to Abolish Slavery and Trafficking (CAST), the largest direct service provider to survivors of human trafficking in the United States.
“New Friends New Life is elated to welcome the dynamic and multitalented Jada Pinkett Smith to headline this year’s luncheon,” said Kim Robinson, chief executive officer. “Jada is a resounding voice against sex trafficking, and her passion and commitment inspires those she encounters to join the fight to eradicate this horrific crime from our communities. She gracefully and skillfully utilizes the platform of her extraordinary 30-year career to sound the alarm about this issue, and our luncheon audience will, without question, be inspired to do the same.”

Jada Pinkett Smith is widely known for her acting career, which began with a role on the sitcom True Colors, followed by a breaking role on A Different World. In 1993, she starred in her first feature film Menace II Society, opposite Samuel L. Jackson.  Over the next three years, her career skyrocketed with roles in The Nutty Professor and Set If Off. Additional films include Scream 2, Ali, The Matrix Reloaded, The Matrix Revolutions, Madagascar and its sequels, Bad Moms, and Girls Trip. She has also starred in the FOX television series Gotham. Upcoming work includes the action feature Angel Has Fallen, the third film in the Olympus Has Fallen trilogy, in which she will play the head of the FBI, opposite Gerard Butler. She has produced many projects including The Secret Life of Bees starring Queen Latifah and Dakota Fanning, the Tony Award-winning Broadway musical Fela, and the film remake of the 1982 musical Annie. Her executive producing credits include the 2010 film The Karate Kid, the 2014 documentary Free Angela and All Political Prisoners. She is currently a co-producer of the critically acclaimed Broadway production of American Son, starring Kerry Washington, as well as Hala, which premiered at the 2019 Sundance Film Festival, where she also served as a judge.

Currently, Pinkett Smith’s Facebook Watch talk show titled Red Table Talk brings her knowledge and voice to a new platform.  Filmed in her family home, she hosts the show alongside her daughter, Willow Smith, and mother, Adrienne Banfield-Norris. The multigenerational triad discusses a range of social and cultural issues to encourage an open discussion and dialogue between women of all ages. She and husband Will Smith continue to dedicate their efforts to the Will & Jada Smith Family Foundation, a non-profit organization that focuses on the arts, education, sustainability, and social empowerment. The couple has two children, Jaden and Willow. Underwriting sponsorship opportunities begin at $2,500.  A very limited number of individual tickets at $250 each and above will be made available in September. To reserve your table, please contact Bianca Jackson, 214-217-8650, visit www.newfriendsnewlife.org/luncheon or email [email protected]