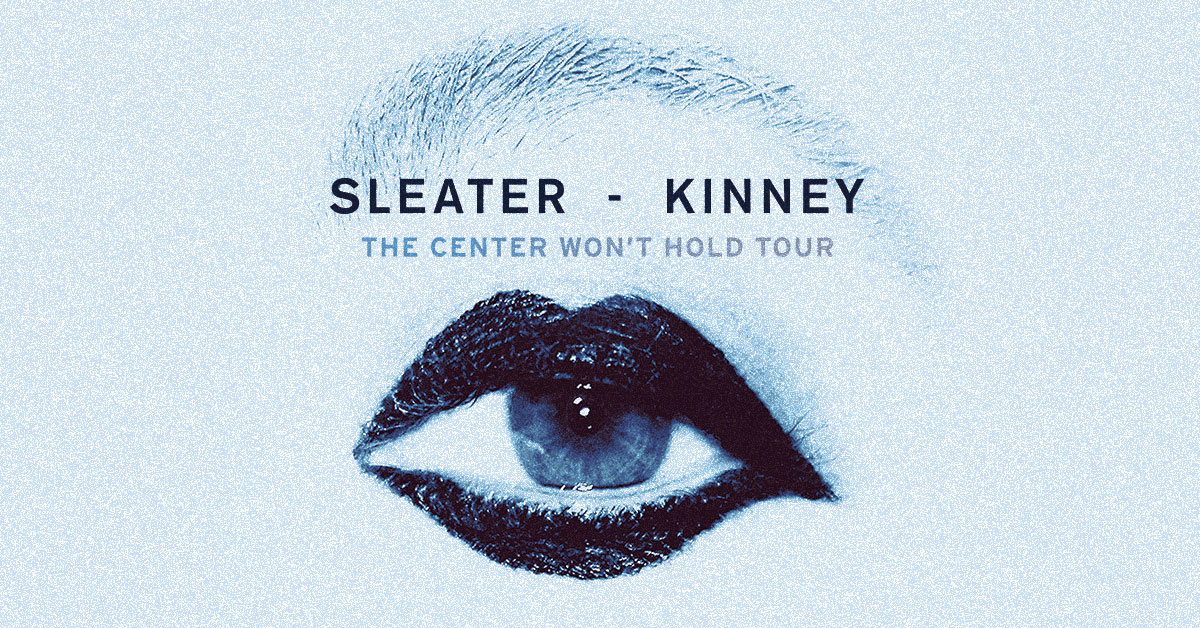 Sleater-Kinney's release Hurry on Home is the first new music from the celebrated band since their 2015 album, No Cities To Love, available now on Mom + Pop. After years of legendary collaboration, rock’n’roll giants Carrie Brownstein (guitar/vocals), Corin Tucker (guitar/vocals) and Janet Weiss (drums) sound bigger and bolder than ever. The new track was produced by Annie Clark (St. Vincent) and is the first hint of more eagerly anticipated new music on the horizon from the band.