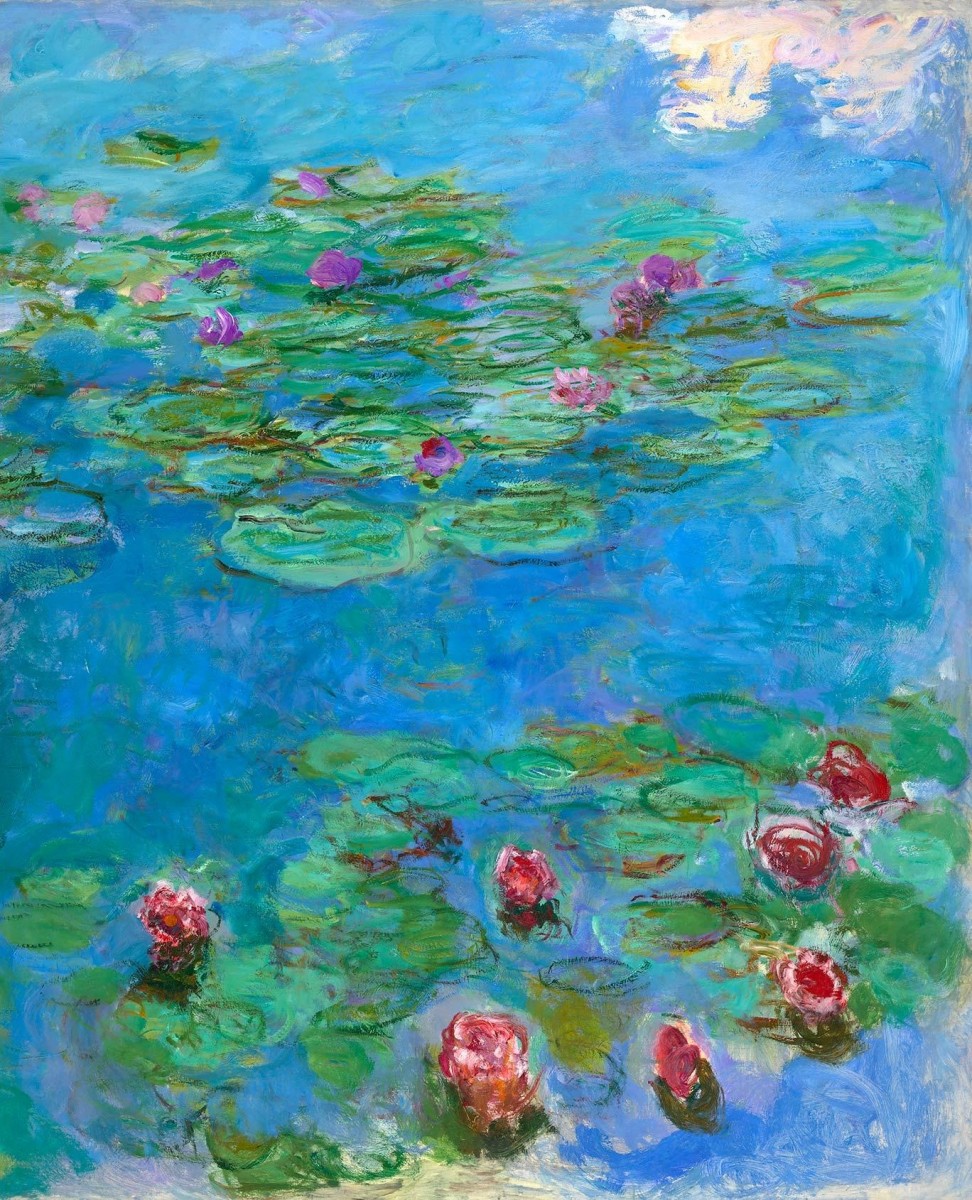 Monet: The Late Years is the first exhibition in more than 20 years dedicated to the final phase of Monet’s career. Through approximately 60 paintings, the exhibition will trace the evolution of Monet’s practice from 1913, when he embarked on a reinvention of his painting style that led to increasingly bold and abstract works, up to his death in 1926. Assembled from major public and private collections in Europe, the United States and Asia, including the holdings of the Fine Arts Museums and the Kimbell, Monet: The Late Years will include more than 20 examples of Monet’s beloved water lily paintings. In addition, the exhibition will showcase many other extraordinary and unfamiliar works from the artist’s final years, several of which will be seen for the first time in the United States. Majestic panoramas will be displayed alongside late easel paintings, demonstrating Monet’s continued vitality and variety as a painter. This exhibition will redefine Monet—widely known as the greatest landscape painter of the Impressionists—as one of the most original artists of the modern age.