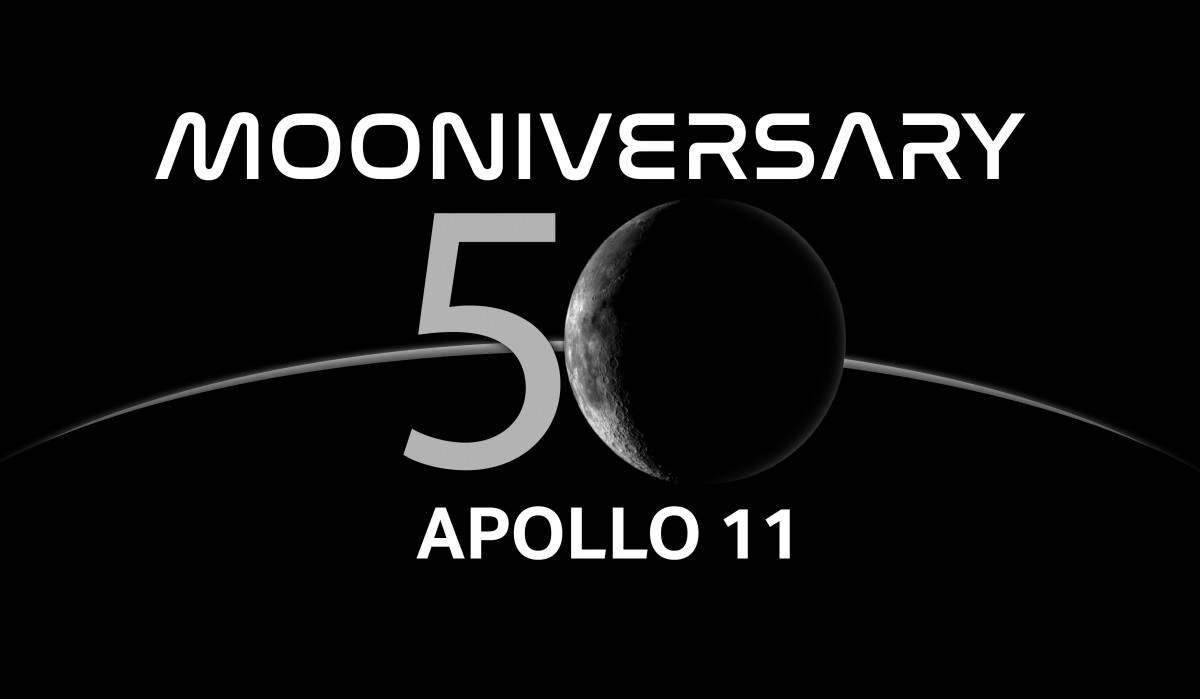 UTA Planetarium is celebrating the 50th anniversary of the Apollo 11 landing with the “Mooniversary,” an all-day event hosted both inside and outside the planetarium. We will have four regular shows in the planetarium, these include both a live star talk, as well as a show (These will be from our show book). Additionally, in the planetarium, we will have 3 mini-shows including “The Missions of Apollo” (a custom show covering the missions up to Apollo 12), “Moon Myths and Misconceptions” (also a custom show surrounding fun myths about the Moon), and an Apollo Trivia game in the dome.