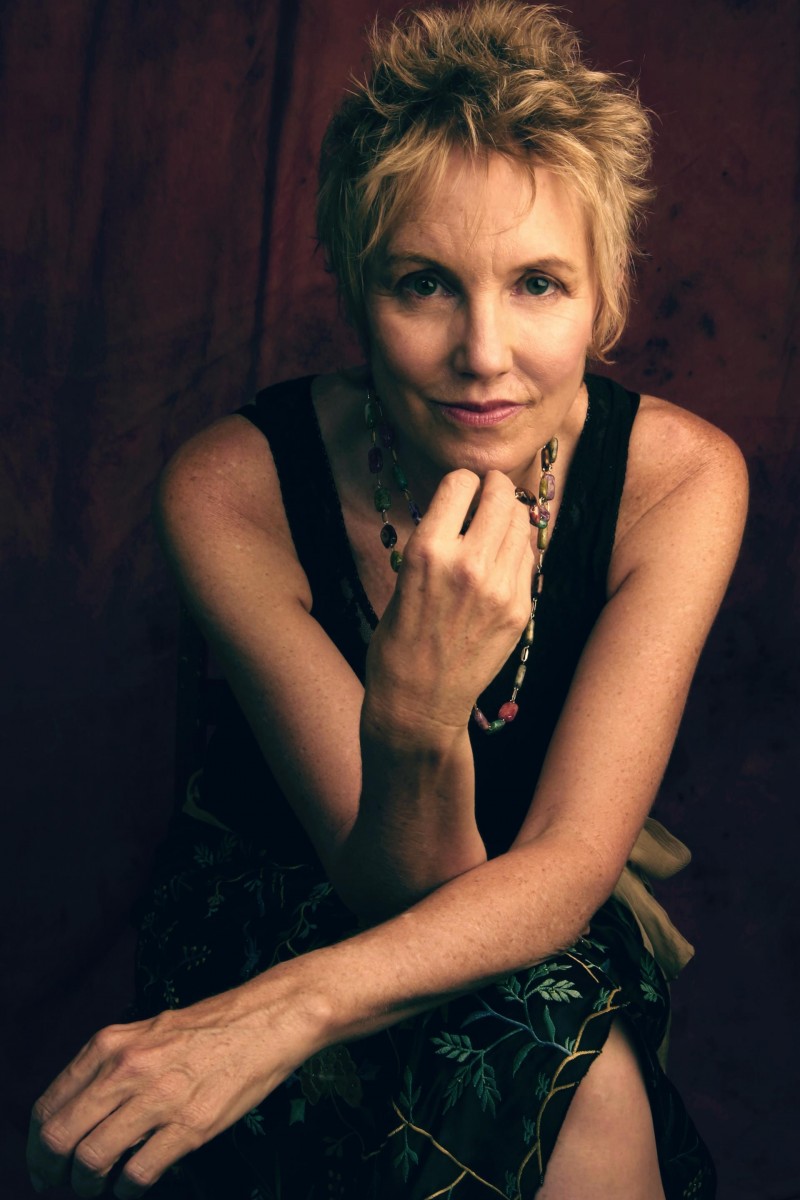 
— presented by —
City of Lewisville
0
MILES

Eliza Gilkyson is a twice Grammy-nominated (2006/2015) singer-songwriter and activist who is one of the most respected musicians in Folk, Roots and Americana circles. Her songs have been covered by Joan Baez, Bob Geldof, Tom Rush and Rosanne Cash and have appeared in films, PBS specials and on prime-time TV.  A member of the Austin Music Hall of Fame, and a recent inductee into the Austin Songwriter Hall of Fame, she has won countless Folk Alliance and Austin Music Awards, including 2014’s Songwriter of the Year.

The Black Box Songwriter Concert Series is produced by the City of Lewisville and features performing singer/songwriters in an intimate, listening room setting. The series has attracted a variety of celebrated songwriters, such as Susan Gibson (“Wide Open Spaces” - Dixie Chicks), Walt Wilkins (“Trains I Missed,” “Seven Hillsides” - Ricky Skaggs), Ronny Cox, and numerous Kerrville Folk Festival Finalists. If you want to hear the stories behind some great songs sung by those who wrote them, the Black Box Songwriter Series is for you.

Tickets are $15 general admission and are now available for purchase online at mclgrand.tix.com.

o reach MCL Grand from Interstate 35E, take exit 452 and proceed east on Main Street to Charles Street. MCL Grand will be on the left. Free public parking is available along Main and Church streets, or at Lewisville City Hall across Church Street from the center.

For details about upcoming events, or rental information for the facility, please visit MCLGrand.com or call 972.219.8446.