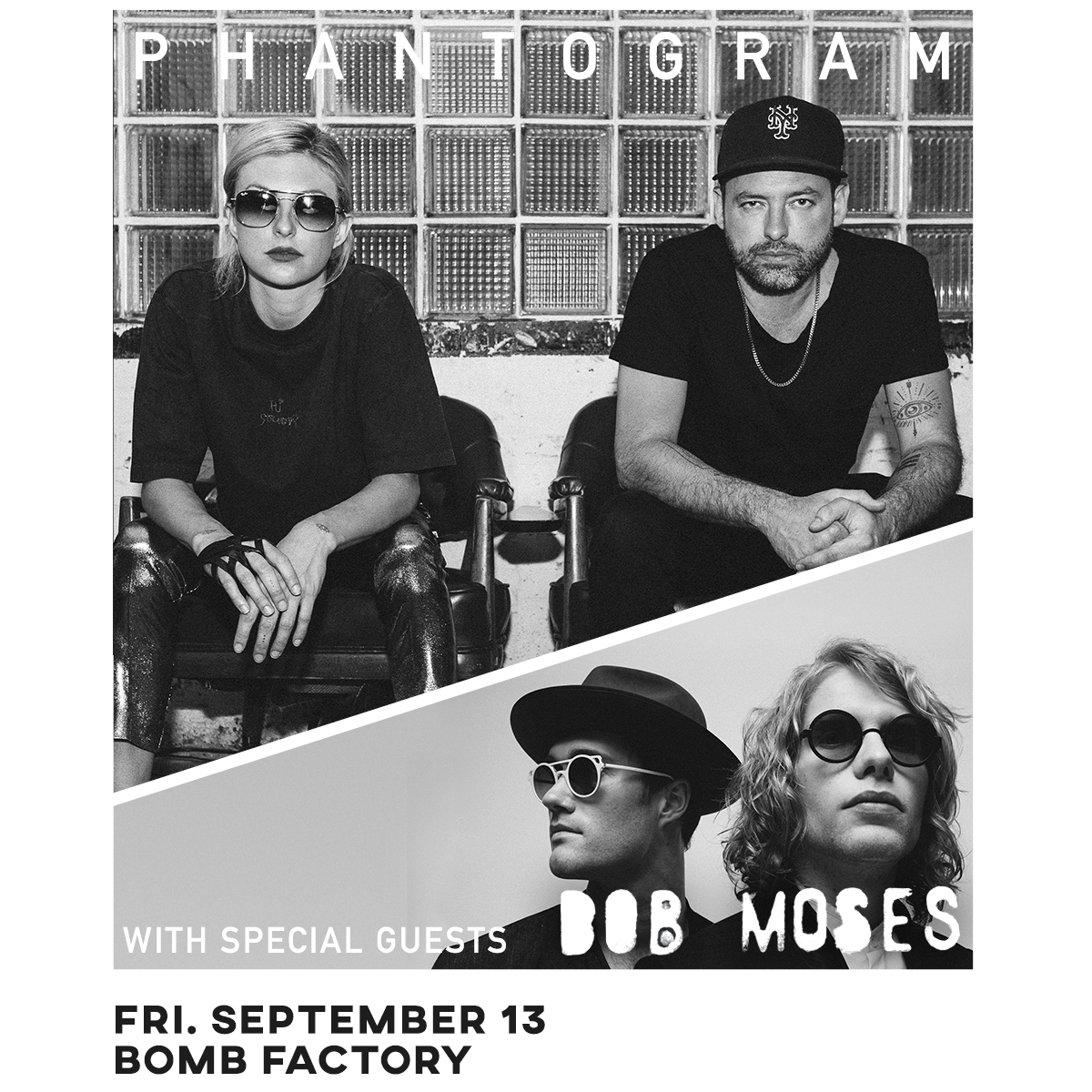 Phantogram — the New York-born duo of Josh Carter and Sarah Barthel — has continued for almost a decade to change the zeitgeist by consistently challenging it with their signature blend of hard-hitting beats, guitar-driven dark psychedelia, and electronic pop. Since the arrival of 2010’s debut album Eyelid Movies and its two successors Voices and Three, the band has amassed nearly half-a-billion streams, achieved two Gold-Certified singles in the form of “Fall In Love” and “When I’m Small,” and become a festival staple while headlining sold out shows worldwide.