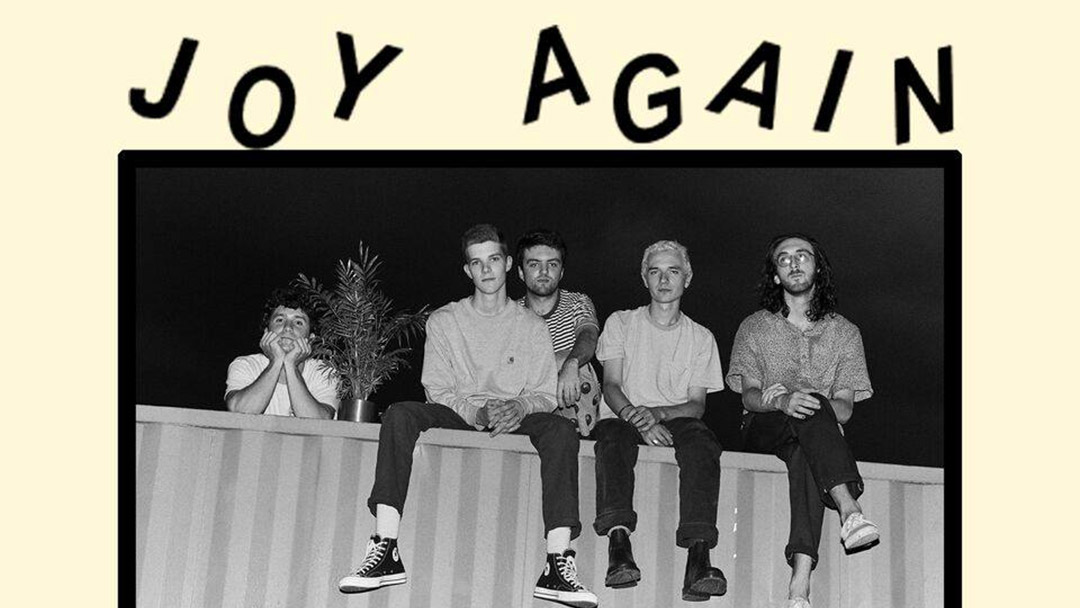 Joy Again is a Philadelphia based 5-piece founded in 2015. The band, whose founding members met in boarding school, hasreleased debut singles on Mom + Pop (U.S.) and Lucky Number (U.K.). Their latest effort, “EP”, was released on Never Grow Up Records in early 2017, earning them nods from NME and FADER. Listen to Joy Again here.

Clarence James opening.
May 29th at the Wild Detectives.
Show begins at 8pm.