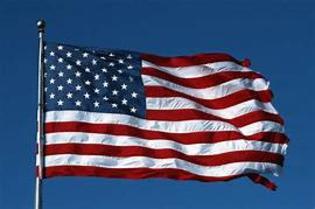 The GOD OF HELL

The God of Hell was written in part as a response to the events of September 11, 2001, and has been described by Shepard as "a take-off on Republican fascism."  Frank and Emma are a quiet, respectable couple who raise cows on their Wisconsin farm. Soon after they agree to put up Frank’s old friend Haynes, who is on the lam from a secret government project involving plutonium, they’re visited by Welch, an unctuous government bureaucrat from hell. His aggressive patriotism puts Frank, Emma, and Haynes on the defensive, transforming a heartland American household into a scene of torture and promoting a radioactive brand of conformity with a dangerously long half life.