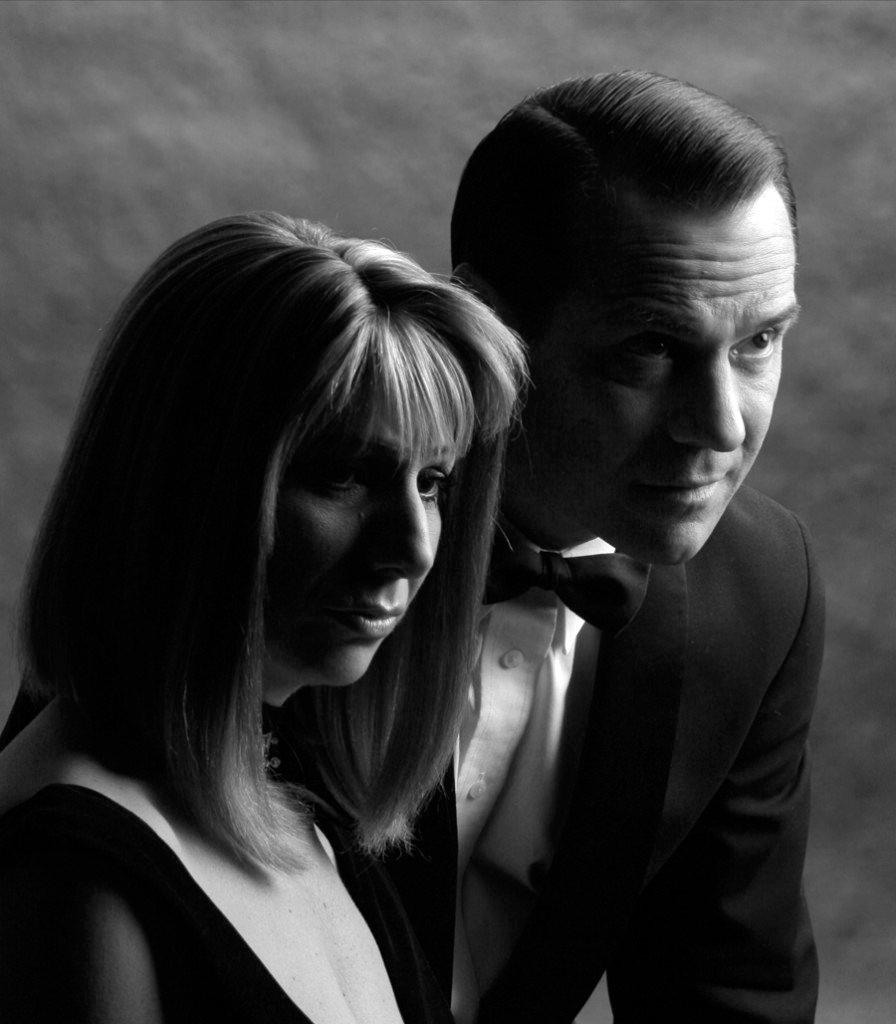 Barbra and Frank - The Concert That Never Was

The Eisemann Center presents “Barbra and Frank, The Concert That Never Was” on October 5, 2019.   Tickets for the show go on sale May 14.

Frank Sinatra never shared the same stage with Barbra Streisand, that is until now.   The musical hit show starring Sebastian Anzaldo as Ol’ Blue Eyes and Sharon Owens as Streisand takes you on a musical journey of some of their most memorable songs.   Hear the pitch perfect renditions of “Come Fly With Me,” “Don’t Rain on My Parade,” “Luck Be A Lady,”  “People” and more chart topping hits.    The rapport between the two icons is immediate.  What’s On Magazine states, “As good as the music is, the banter between the stars is equally memorable.”

Anzaldo’s crooning sounds of Sinatra bring memories to an audience who remember the late great Chairman of the Board himself.  He was runner-up on the reality television competition “The Next Best Thing” and has held long-run headline residencies in Las Vegas as did Sinatra.  He has brought the familiar swagger around the world with tours in Canada, Italy, Spain, England, Australia and more.  Showbiz Weekly says “Anzaldo resembles and sounds like a young, handsome Frank Sinatra.”

“Barbra and Frank” have played the renowned Rainbow Room in New York City and appeared on ABC Television Network.  Sharon was crowned the winner of the Fox Television Network “Performing As . . . ”  variety show.  She was featured on Access Hollywood, Extra, Entertainment Tonight and made an appearance on Family Feud.  Jerry Greenburg, former President of Atlantic Records remarks, “When Sharon came onto the stage, I almost fell off my chair.  She was a dead ringer.”

“Barbra and Frank, The Concert That Never Was” will take the stage at the Eisemann Center on October 5, 2019. Tickets go on sale beginning May 14th at https://www.eisemanncenter.com/event/i/6801/d/barbra-frank-the-concert .  Ticket prices range from $31.00 to $56.00.  Contact the box office at 972-744-4650 for additional information.  The Eisemann Center is located at 2351 Performance Drive in Richardson.  The show is produced by Diamond Horseshoe Productions.