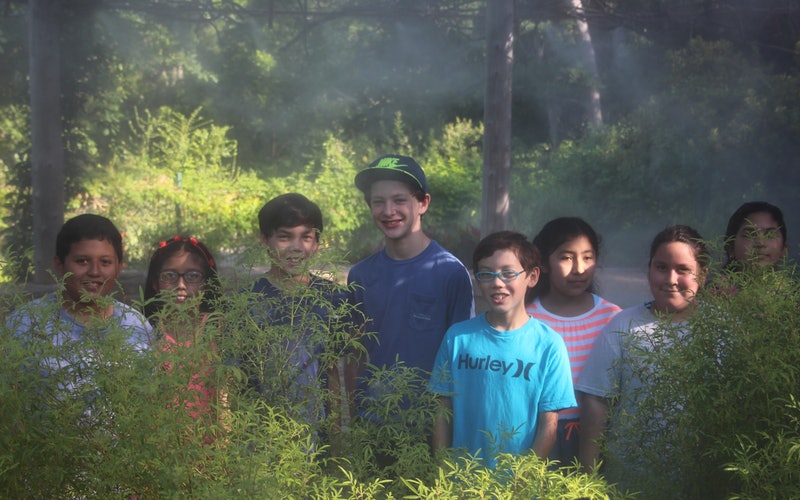 Last year’s wildly popular camp is back with all new STEM discoveries. Ever wonder what it would be like if you were the first kid in space? STEM activities include investigations about NASA’s Parker Solar Probe, Mars Insight and the 50th anniversary of the moon landing, in conjunction with the University of North Texas. Find out what you would need to survive as we explore the history and future of space travel! Campers will explore with VEX IQ robots, 3D printing, VR (Virtual Reality) and AR (Augmented Reality) technologies.

Register for Camps Plus SciQuest Camp