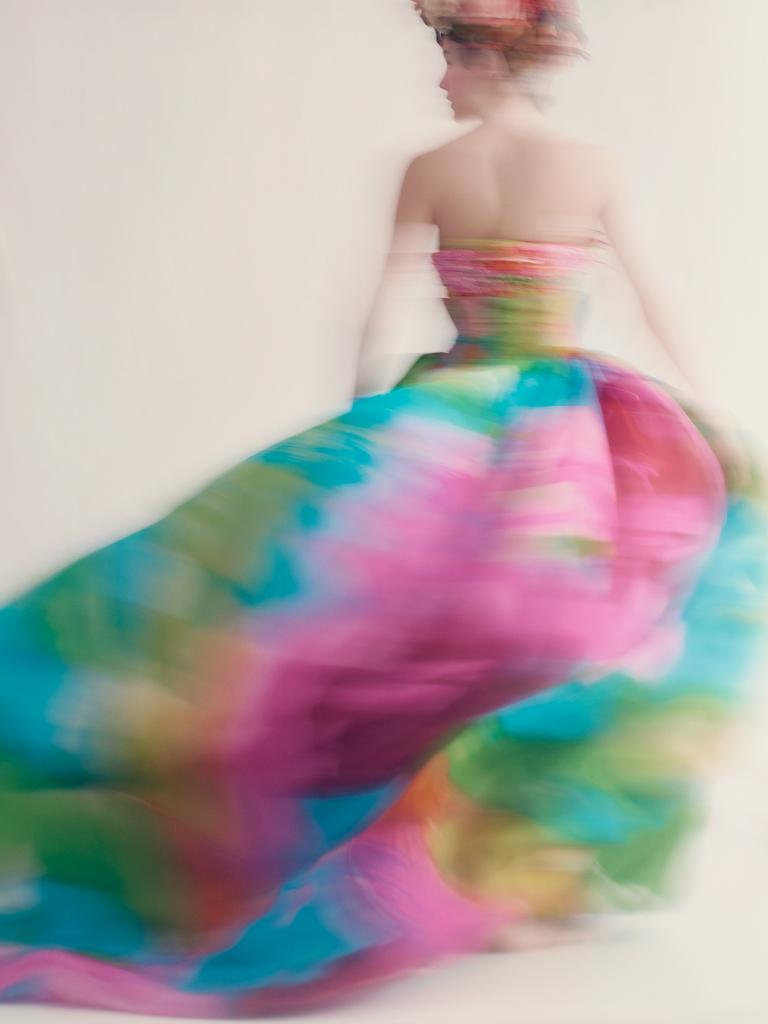 Dior: From Paris to the World

Since his debut collection, art gallerist turned legendary couturier Christian Dior has generated an epic movement in fashion history. With lavish embroidery, luxurious fabrics, and elegant silhouettes, his designs were a revolutionary celebration of modern femininity when they emerged in Paris after World War II. Today, Dior’s global influence is as enduring and iconic as ever. Dior: From Paris to the World surveys more than 70 years of the House of Dior’s legacy, featuring a dynamic selection of over 100 haute couture dresses, as well as accessories, photographs, original sketches, runway videos, and other archival material. This exhibition profiles both Dior himself and subsequent artistic directors, including Yves Saint Laurent (1958–1960), Marc Bohan (1961–1989), Gianfranco Ferré (1989–1996), John Galliano (1997–2011), Raf Simons (2012–2015), and Maria Grazia Chiuri (2016–present), all of whom have carried Dior’s vision into the 21st century.

Dior: From Paris to the World requires a $20 ticket for adults Tuesday–Thursday, and a $25 ticket for adults Friday–Sunday, with discounts for seniors, students, and military. DMA Members and children 11 and under are free.

Tickets for Dior: From Paris to the World will go on sale to the public on April 15. DMA Members will have access to a pre-sale to reserve their free tickets.