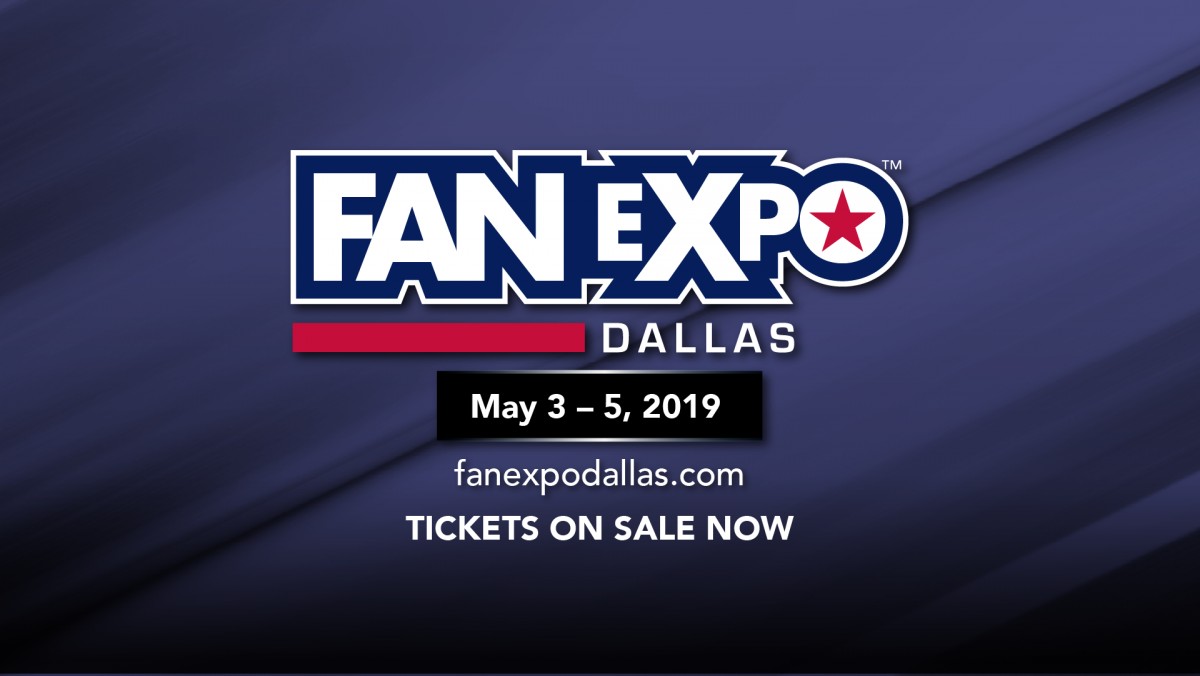 FAN EXPO Dallas, the largest comic, sci-fi, horror, anime and gaming event in Texas – continues their tradition of bringing some of Hollywood’s biggest names to the Lone Star State.

To see the full guest list, schedule, and order tickets go to www.fanexpodallas.com

Celebrity photo and autograph sessions are only part of the enormous three-day event that also includes fun for the whole family. FAN EXPO prides itself on having a lot of activities and attractions that are family-oriented, and the whole family can meet their favorite Superheroes, Princesses, voice actors, or maybe even enter the costume contest as a family!

Tickets are priced from $25-$129. Hours and information are available atfanexpodallas.com.