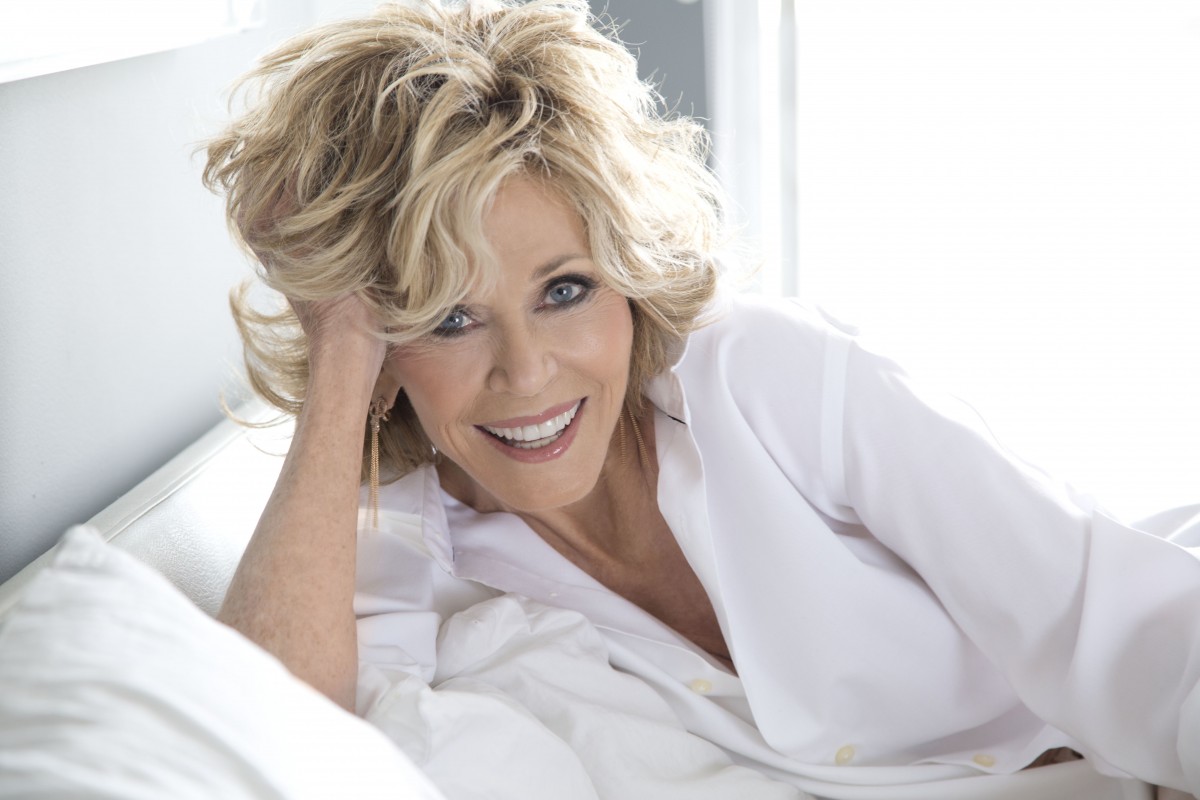 An Evening with Jane Fonda

Join two time Oscar® award-winning actress Jane Fonda for a career retrospective live on stage at the Winspear Opera House. Clips from her storied career will be shared, along with stories and an audience Q&A as we celebrate one of the profession’s best. Not limited to the big screen, Jane has influenced society in many ways. Off screen, she is an impassioned activist supporting a number of causes to which she is deeply committed. Her aerobic-exercise videos in the 1980’s helped shape the fitness craze in the U.S. that is still going strong. Her television projects (including The Newsroom and Grace and Frankie), best-selling books (including My Life So Far and Prime Time) and movies (including On Golden Pond and 9 to 5) have made her a true living legend.