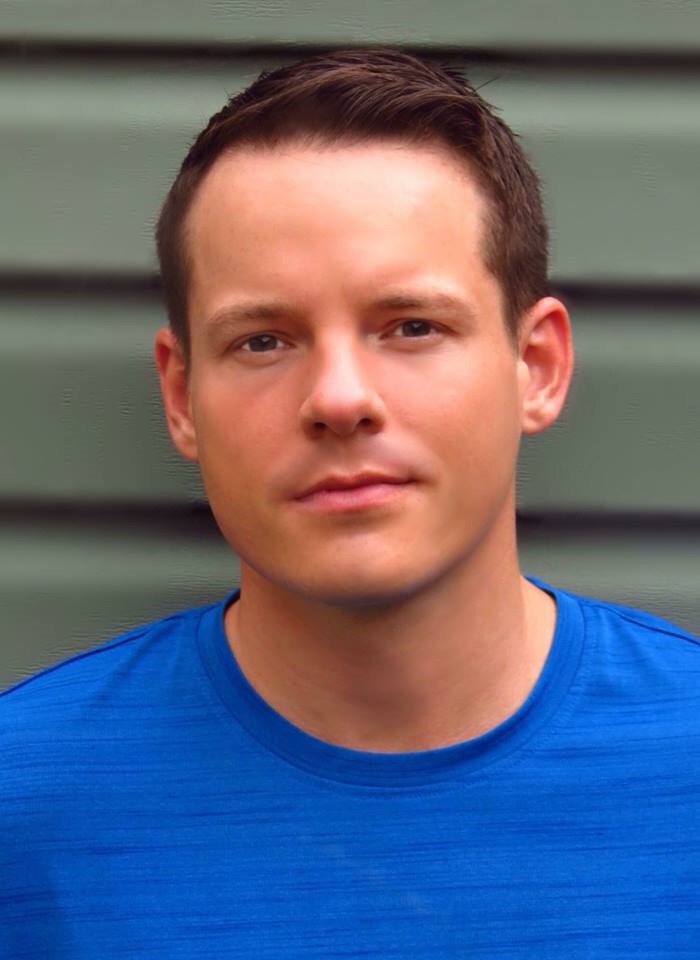 Carpe Diem Pictures announces the worldwide premier of Looking for Andrew, the coming-of-age film featuring Cory Kays. Filmed in Dallas, the movie centers around a group of childhood friends who embark on a road trip to find their mysteriously missing friend.  During their journey, friendships rekindle and fade as the truth about Andrew – and themselves – is revealed. The film has been acquired for worldwide distribution. Trailers and additional information can be found at http://www.lookingforandrewfilm.com

WHAT: Looking for Andrew premier. Visit https://bit.ly/2HG5uhS to see a Facebook Live interview hosted by the Dallas Filmmakers Alliance.

WHEN: April 3, 2019 at 7p.m. Following will be a Q&A session with director/writer Josh Whittaker and lead actor Cory Kays. An after party will be hosted by Carpe Diem Pictures.

HOW: Tickets are available on Eventbrite at https://bit.ly/2H8HEuT

Cory Kays is an award-winning actor who excels at bringing characters to life on screen. Kays has held leading roles in Straight Edge Kegger, Drafted 2035, Lily Is Here, Timbertown, Worthy, and Prodigy, where he was nominated as Best Lead Actor along with Ray Liotta and Judge Reinhold. He has also appeared in several television shows, including Disappeared, REELZ National Inquirer Investigates, The Substitute, Til Death Do Us Part, Victim, The Price of Fame, and many more. Cory is a native of Missouri and will be teaming up with Aguilar and Whittaker again on the upcoming movie Bottles, set to film in Dallas in the Fall, 2019. https://www.imdb.com/name/nm8070141/?ref_=nv_sr_1

Carpe Diem Pictures is an independent film company based in Dallas, Texas. We are passionate about telling compelling stories with social relevance that are uplifting and inspirational.