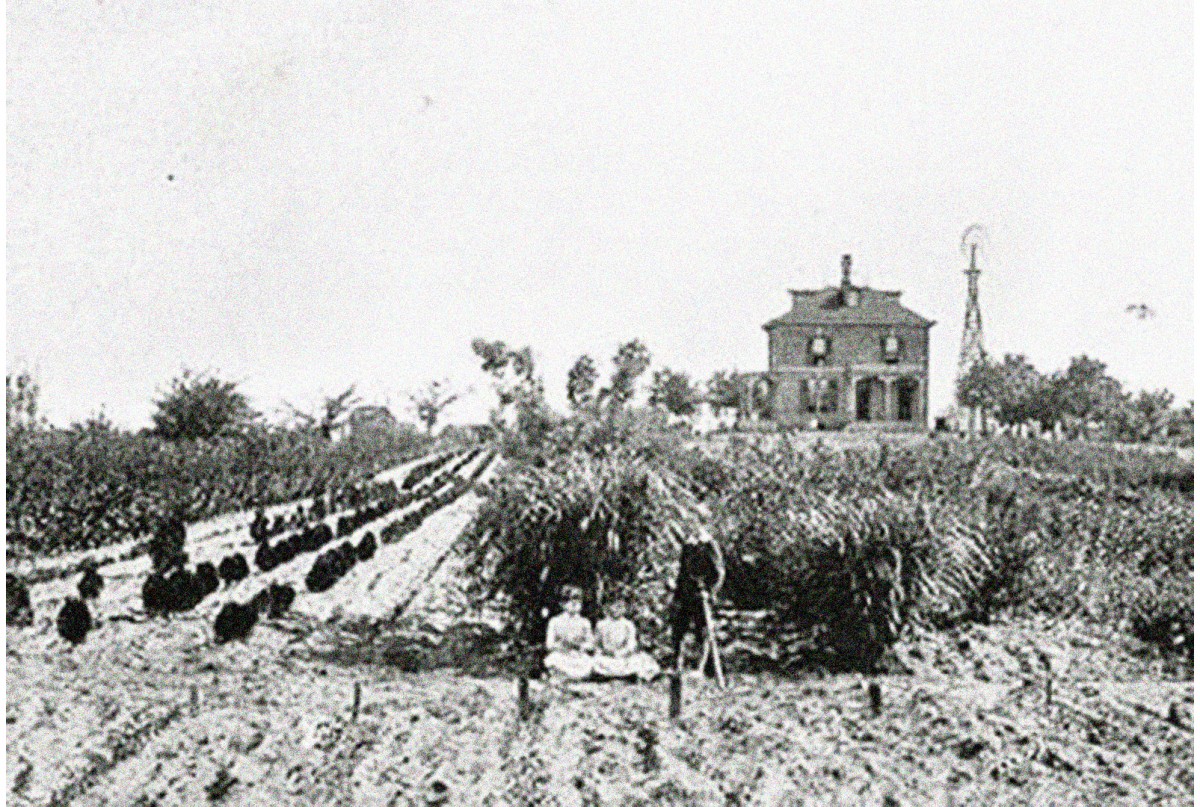 Learn the fascinating story of T.V. Munson, the Grape Man of Texas, at 7:30 p.m. Thursday, April 11, from Sherrie McLeRoy at the Allen Public Library.

During the nineteenth century, a scourge erupted in Europe that decimated the wine and grape industry.   Farmers destroyed their vineyards all over Europe in a desperate attempt to protect the next year’s crops.  In France, over 70% of the vines were dead.

A resident of Denison, Texas, T. V.  Munson was a recognized expert in native American grape species, and the French government requested his assistance.   He developed an insect- and fungus-resistant rootstock from native Texas grapes.  Cuttings were shipped to France and grafted onto French vines.  The hardy Texas grapevines thrived in the French soil and saved the vineyards of France.

The French government sent a delegation to Denison to present T.V. the “French Legion of Honor” in 1888.   In France, monuments were erected in his honor.   The Honorable Ben Munson declared, “I am proud that the highest honor that is bestowed by the French government was awarded to a Texan and family member.”

Sherrie McLeRoy is the co-author of Grape Man of Texas:  The Life and Times of T.V. Munson and author of Texas Adoption Activist Edna Gladney: A Life & Legacy of Love.

Sponsored by the Collin County Master Gardeners and the Allen Public Library, the program is free.   The library is located at 300 N. Allen Dr.  Call 214-509-4911 for additional information.