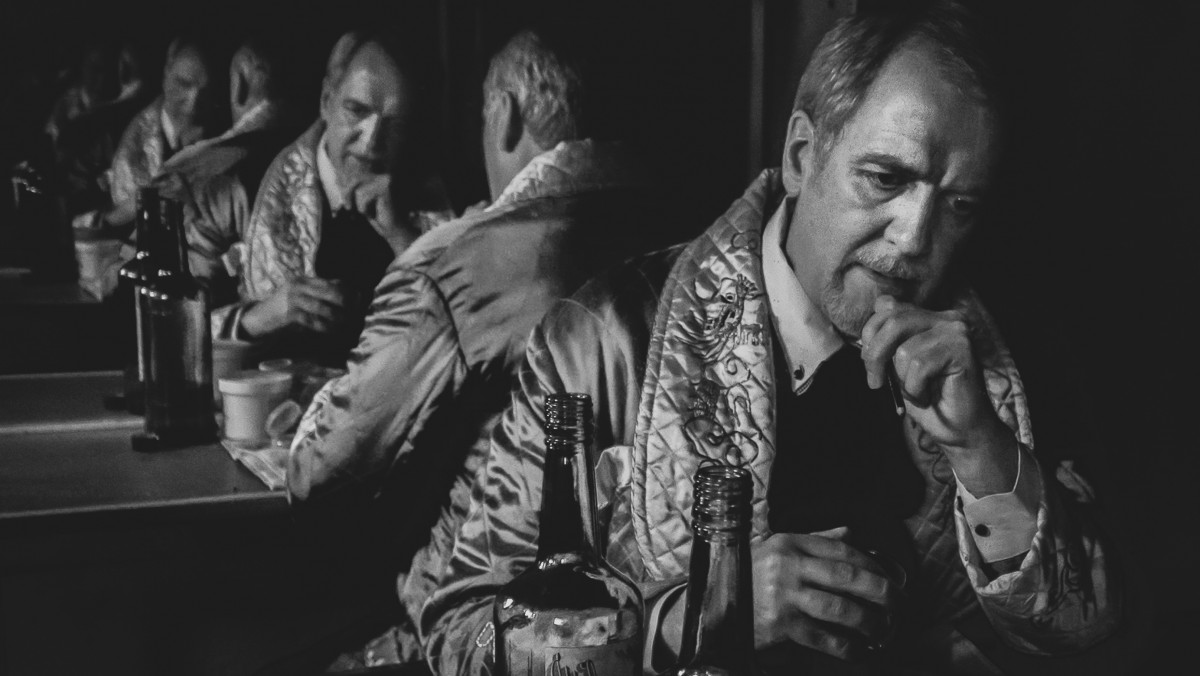 An icon of American television, Rudolph Raeburn took the world by storm in the long-running series, "The Ghosts of Saratoga."  After the hit show, Rudy, America's favorite child star, fell on hard times with a string of failed movies, and a scandalous "Playgirl" spread.  But what happened to the world's most beloved child star when the curtains closed?  Don't miss this tale of intrigue, as we contemplate past transgressions and question:  Do we create our ghosts, or do our ghosts create us?  Carla Parker once again takes the helm of writer and director for this new and exciting Ochre House Production, with live original music, magical spectacle, and a superb cast of talented Ochre House actors, which promises to be a wonderful evening of Original, Alternative Theatre.  This world premiere event runs April 20th-May11th.  Do you believe in Ghosts?