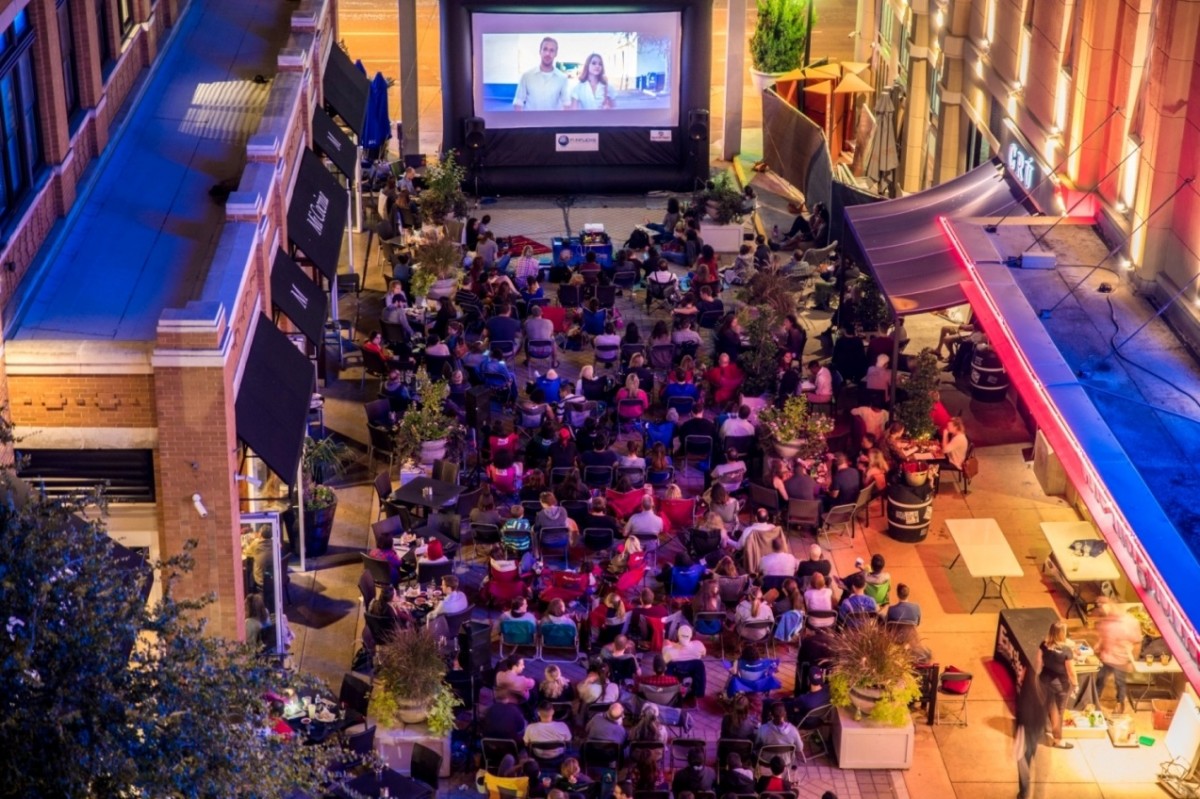 Passes for the 13th annual Dallas International Film Festival (DIFF) powered by Capital One are now on sale. The festival, which is the largest film festival in North Texas, will be held from April 11 to April 18 with screenings at Magnolia Theater, West Village in Uptown Dallas; Studio Movie Grill, Royal Lane; Dallas Museum of Art; and additional venues to be announced.

In 2018, DIFF welcomed more than 100 filmmakers, screened more than 130 films from 22 countries and achieved an attendance of more than 80,000. The festival screened several movies that were released nationwide later in the year, including: “Eight Grade,” “Won’t You Be My Neighbor,” “Dead Pigs,” and “Blindspotting.”

In addition to showcasing a diverse range of films, the festival boasts Q&A sessions with filmmakers, nightly red carpets, films produced by area students and veterans, award presentations, live music performances each night and engaging activities. Festivalgoers will have the opportunity to meet filmmakers and actors from both major and independent films.