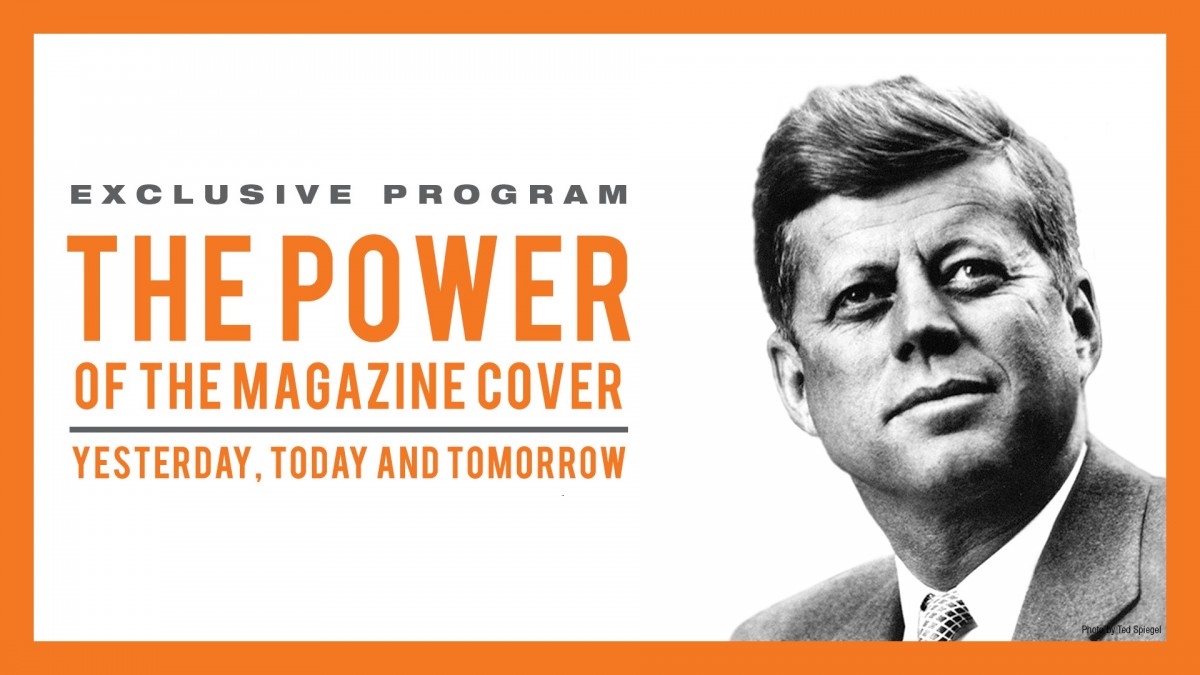 The Power of the Magazine Cover: Yesterday, Today and Tomorrow

Join Dr. Samir Husni, known as Mr. Magazine™, for an animated conversation and a fascinating journey through the history of American magazines and their power to shape and shift public perceptions of our nation's leaders.

Regarded as one of the nation’s foremost experts in print journalism, Dr. Husni will reveal the hidden ways magazine covers have motivated and manipulated popular opinion throughout history.

Dr. Husni is Director of the Magazine Innovation Center at the University of Mississippi School of Journalism. He has been quoted in The New York Times, The Los Angeles Times and USA Today, and has appeared on CBS News Sunday Morning, Good Morning America, CNBC, CNN, PBS and NPR.