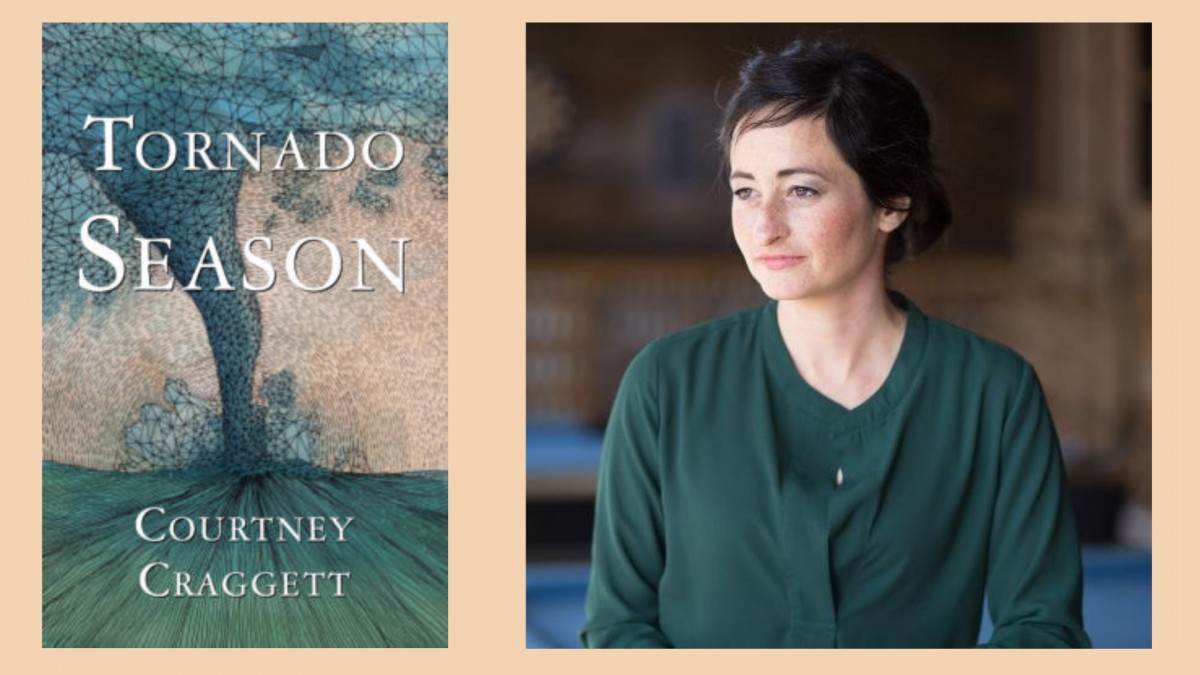 Join us for the book release of Courtney Craggett's debut story collection TORNADO SEASON out now with Black Lawrence Press. A native of the DFW area, Craggett will be reading with Blake Kimzey, author of FAMILIES AMONG US (Black Lawrence Press) and Pushcart-nominated essayist and story writer, Kimberly Garza. Hosted by Sebastian H. Paramo, curator of Pegasus Reading Series and editor of THE BOILER.

Courtney Craggett holds a Ph.D. in English with specializations in creative writing and multi-ethnic American literature from the University of North Texas, where she taught English and served as the American Literary Review’s Assistant Fiction Editor. Her short stories appear in The Pinch, Mid-American Review, Washington Square Review, Booth, Juked, Word Riot, and Monkeybicycle, among others, and were featured on Ploughshares’ blog. Her reviews appear in American Microreviews and Interviews. Twice nominated for a Pushcart, Courtney is the editors’ choice winner of the 2014 Sherwood Anderson Award and the winner of The Pinch’s Spring 2017 Featured Contributor Award. She is an Assistant Professor of English at Weber State University.

Blake Kimzey founded and directs Writing Workshops Dallas. Named one of D Magazine's Artists to Learn From, he is a graduate of the MFA Program at UC Irvine; Blake also sits on the Board of the Elizabeth George Foundation and received a generous Emerging Writer Grant from the Foundation in 2013. His fiction has been broadcast on NPR, performed on stage in Los Angeles, and published by Tin House, McSweeney’s, Vice/Terraform, Redivider, Green Mountains Review, Short Fiction, FiveChapters, and selected by Pulitzer Prize-winner Robert Olen Butler for inclusion in The Best Small Fictions 2015. Blake’s collection of short tales, Families Among Us, an Indie Bestseller, was published by Black Lawrence Press in 2014. He has also taught creative writing at UC-Irvine and the University of Texas at Dallas. Follow him on Twitter @BlakeKimzey, find him online at blakekimzey.com.

Kimberly Garza’s prose has been published in Creative Nonfiction, TriQuarterly, Bennington Review, Puerto del Sol, Cutbank, Huizache, and elsewhere. Originally from Uvalde, Texas, she is a Ph.D. candidate in fiction at the University of North Texas. She serves as reviews editor for American Literary Review and as Associate Fiction Editor of The Boiler.