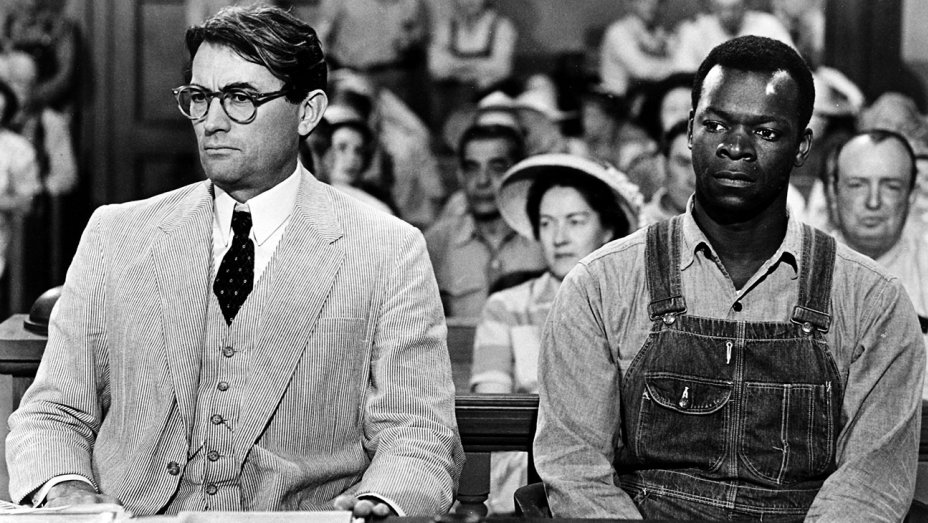 Join Lone Star Film Festival on Sunday, March 17th for a FREE screening of TO KILL A MOCKINGBIRD as part of our Sunday Cinema Series. Based on the Pulitzer Prize-winning novel by Harper Lee, TO KILL A MOCKINGBIRD tells the story of Atticus Finch, a lawyer in the Depression-era South, defending a black man against an undeserved rape charge and his children against prejudice. The film, starring Gregory Peck as Atticus Finch, received three Academy Awards and is regularly included in top 100 films in cinematic history including American Film Institute’s 100 Years... 100 Movies.

TO KILL A MOCKINGBIRD screens March 17 at 7:00 pm at Four Day Weekend. RSVP with your name and email and be entered in to win two (2) All-Access Badges to the 2019 Lone Star Film Festival!