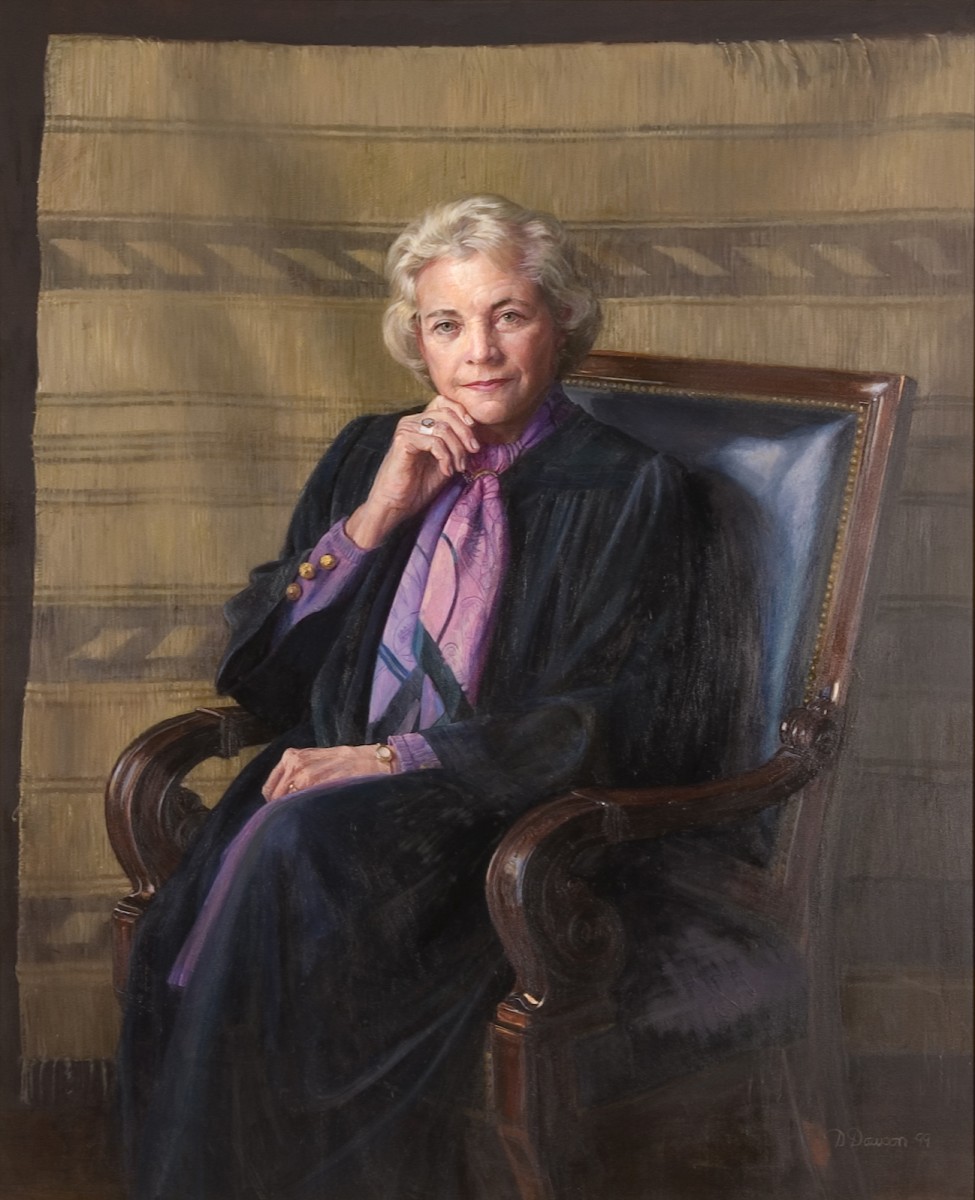 The United States Supreme Court began as male-only in 1789 and stayed that way for nearly two centuries until Sept. 24, 1981, when O’Connor, President Ronald Reagan’s nominee, was sworn in as an associate justice.

Thomas examines a dedicated, interesting life that came to represent both a dramatic change on the Supreme Court and an achievable ambition for women.

Cognizant of the importance of her position in history, Justice O’Connor once said, “The power I exert on the court depends on the power of my arguments, not on my gender.”Her time on the court (1981-2005) encompassed some of the nation’s most significant civil rights and environmental legal battles.

Thomas, his bio notes, was a “writer, correspondent and editor for 33 years at Time and Newsweek, including 10 years (1986–96) as Washington bureau chief at Newsweek.” He retired from Newsweek in 2010 and continues to be an authoritative voice in print and broadcast media. A graduate of Harvard and the University of Virginia Law School, he taught writing and journalism at both Harvard and  Princeton.