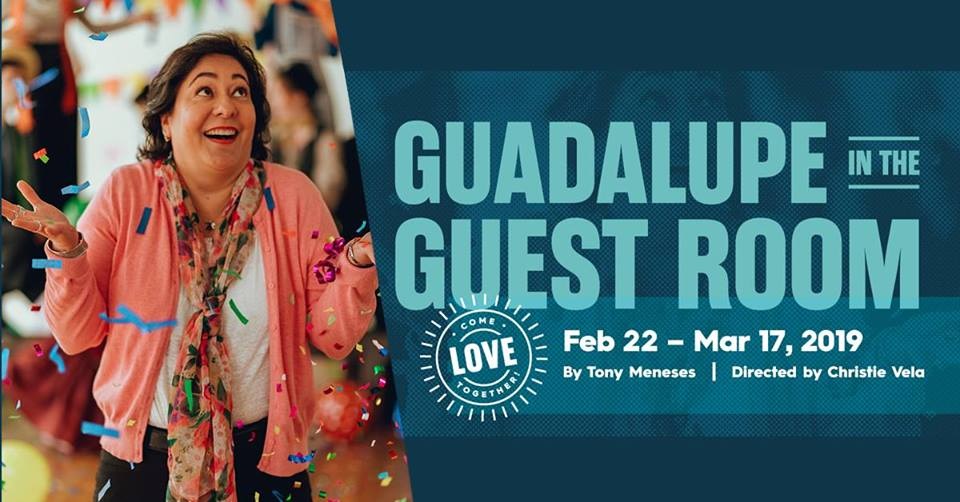 Guadalupe in the Guest Room

Guadalupe is living in the guest room of her son-in-law, Steve, while she works to translate from English to Spanish the children’s books her deceased daughter has written. Overcome with grief and separated by a language barrier, the unlikely housemates struggle to communicate. As they begin watching the same television show, the two bond in the most unexpected of ways, leading Guadalupe and Steve to learn that understanding doesn’t always require speaking the same language. "Guadalupe in the Guest Room" is a funny and heartfelt celebration of new beginnings, breaking barriers, and the healing power of telenovelas.