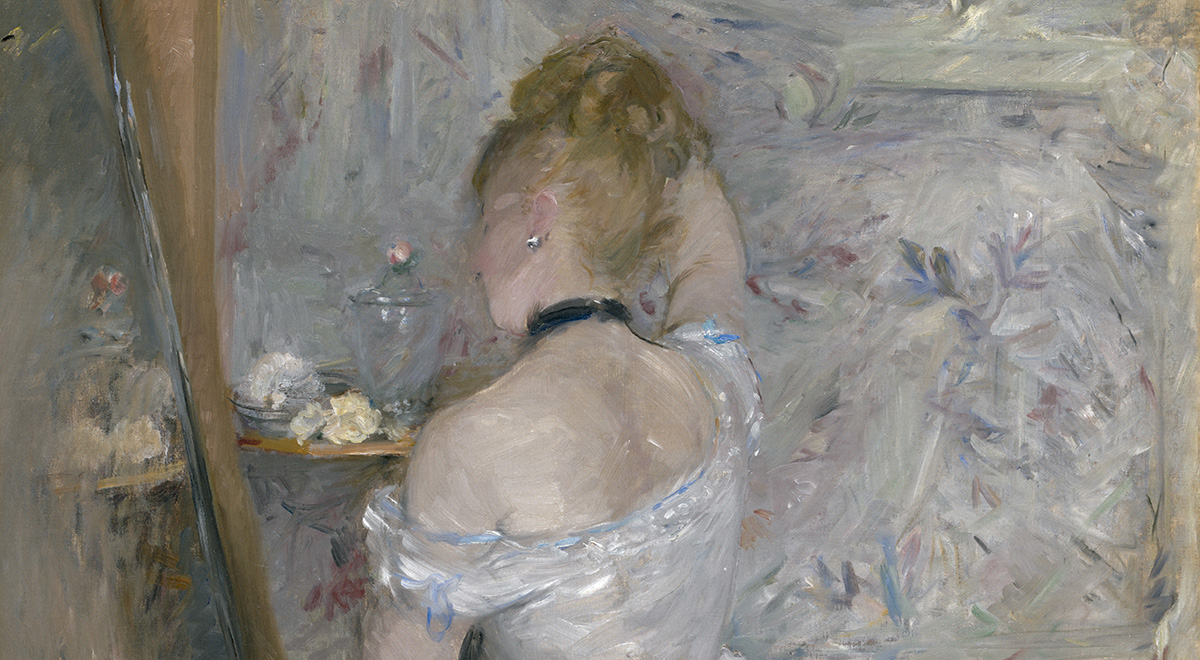 Co-organized by the Dallas Museum of Art, the Musée national des beaux-arts du Québec, the Barnes Foundation (Philadelphia), and the Musée d’Orsay, Paris, this international exhibition is dedicated to one of the founding members of the French Impressionist movement, Berthe Morisot (1841–95). Berthe Morisot, Woman Impressionist focuses on the artist’s treatment of the modern figure through approximately 70 paintings from public and private collections around the world. A timely reevaluation of Morisot’s legacy, this exhibition is the first dedicated presentation of her work to be held in the United States since 1987, the very first solo exhibition of her work in Canada, and the first time since 1941 that a French national museum will devote a show exclusively to this seminal and revolutionary Impressionist painter.