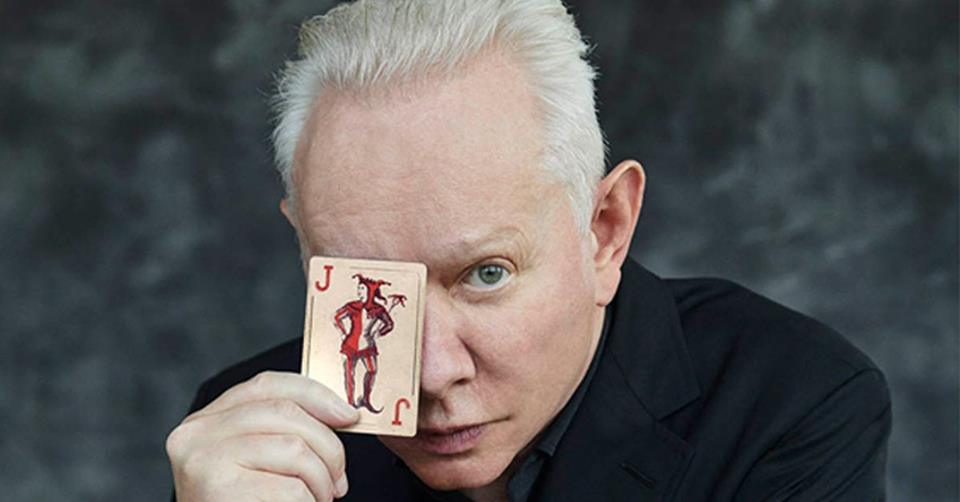 Starting February 2019, Jackson and the band will embark on a world tour, playing shows throughout the US and Europe.

In his own words: “So, here comes a big tour. We want to celebrate the fact that this is happening after 40 years – anything else, would be like sulking in a room by yourself on your own birthday party. Looking for some way to organize a show out of 40 years' worth of material, I decided to draw on five albums, each representing a decade: Look Sharp (1979) Night And Day (1982) Laughter And Lust (1991) Rain (2008) and Fool (2019). We'll also throw in a couple of songs from other albums and some new covers. I can't wait. Let's party.”

For a full list of dates + tickets visit http://joejackson.com/tour,