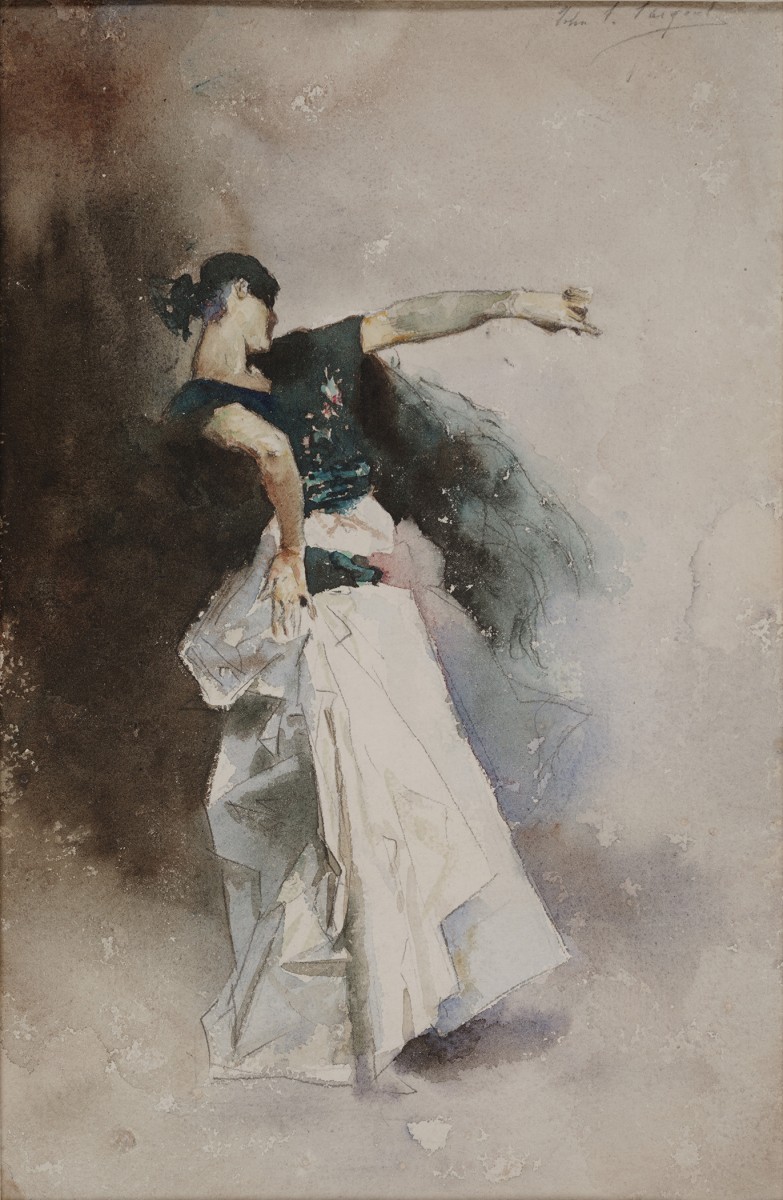 Fortuny: Friends and Followers examines the far-reaching influence of 19th-century Spanish painter Mariano Fortuny y Marsal (1838–1874), who was extremely popular in both Europe and the United States with his proto-Impressionist style and “exotic” genre scenes which influenced so many artists that the style came to be described with its very own “ism”: “Fortunismo.” Fortuny: Friends and Followers will explore that legacy by bringing together works from a diverse group of artists, including William Merritt Chase (1849–1916), Jean-Léon Gérôme (1824–1904), Jean Louis Ernest Meissonier (1815–1891), John Singer Sargent (1856–1925), and James Tissot (1836–1902), as well as major works by Fortuny.