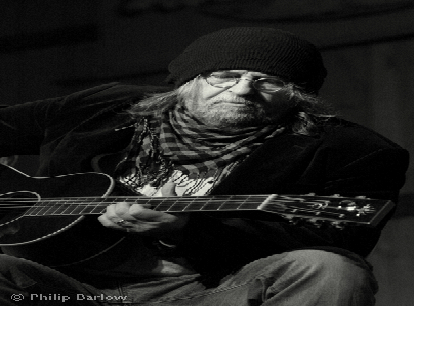 Filmed over 12 years with the same cast, Richard Linklater’s groundbreaking coming-of-age film follows a boy named Mason as he literally grows up on screen before our eyes.

Violence and mayhem ensue after a hunter stumbles upon a drug deal gone wrong and more than two million dollars in cash near the Rio Grande.

We think some of the richest stories are about Texas and the like, and these three extremely talented writers join us to share their insight and experiences.

Texas Legend and Dallas Native Ray Wylie Hubbard has been writing and performing classics like “Up Against the Wall Redneck Mother” for nearly 50 years.

This amazing duo comes together to deliver some of the best music in Texas with an upbeat whimsy and fresh authenticity.

A small but growing Texas town, filled with strange and musical characters, celebrates its sesquicentennial with a local parade and talent show.

3 pm: PLACES IN THE HEART

A Texas widow fights for her land and her family alongside an unlikely mix of allies during the Depression. Written and directed by Waxahachie native Robert Benton, this Academy Award-winning film was inspired by stories of Benton’s own family.

Terry Allen is an iconic songwriter, artist, and visionary. Born out of that legendary Lubbock sound, he is a true Texas Treasure.