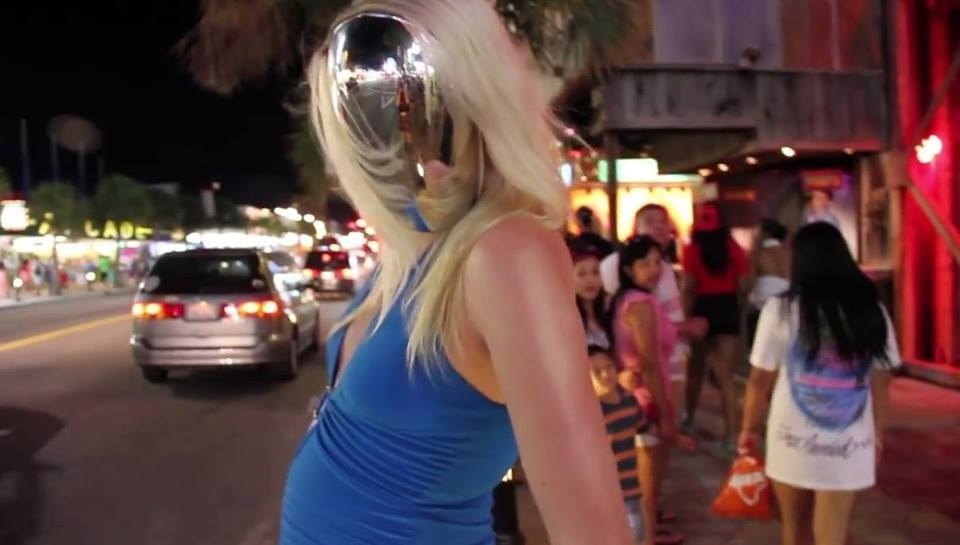 Signe Pierce is a multimedia artist whose work straddles performance, photography, video, social media, light design and installation.  She is a self-described “reality artist” whose work is inspired by the concept of reality as an artistic medium, and the idea that an artist’s life and work can both be viewed within a similar context. Her ideology often explores the myriad facets of perception involved in discerning what is real within the burgeoning era of hyperreality, new media and technological singularity. Over the past two years, Pierce has taken part in multiple performances, installations and exhibitions, including solo shows at Times Square Space in New York, Annka Kultys Gallery in London and Galerie Nathalie Halgand in Vienna; a performance at the Museum of Modern Art in New York; and an artist’s talk at Yale University. She is the star and co-creator of the acclaimed short film American Reflexxx, which has received multiple awards and been screened in over 15 countries. For more about the artist, visit http://www.signepierce.com. For lecture information call 214.768.2787.