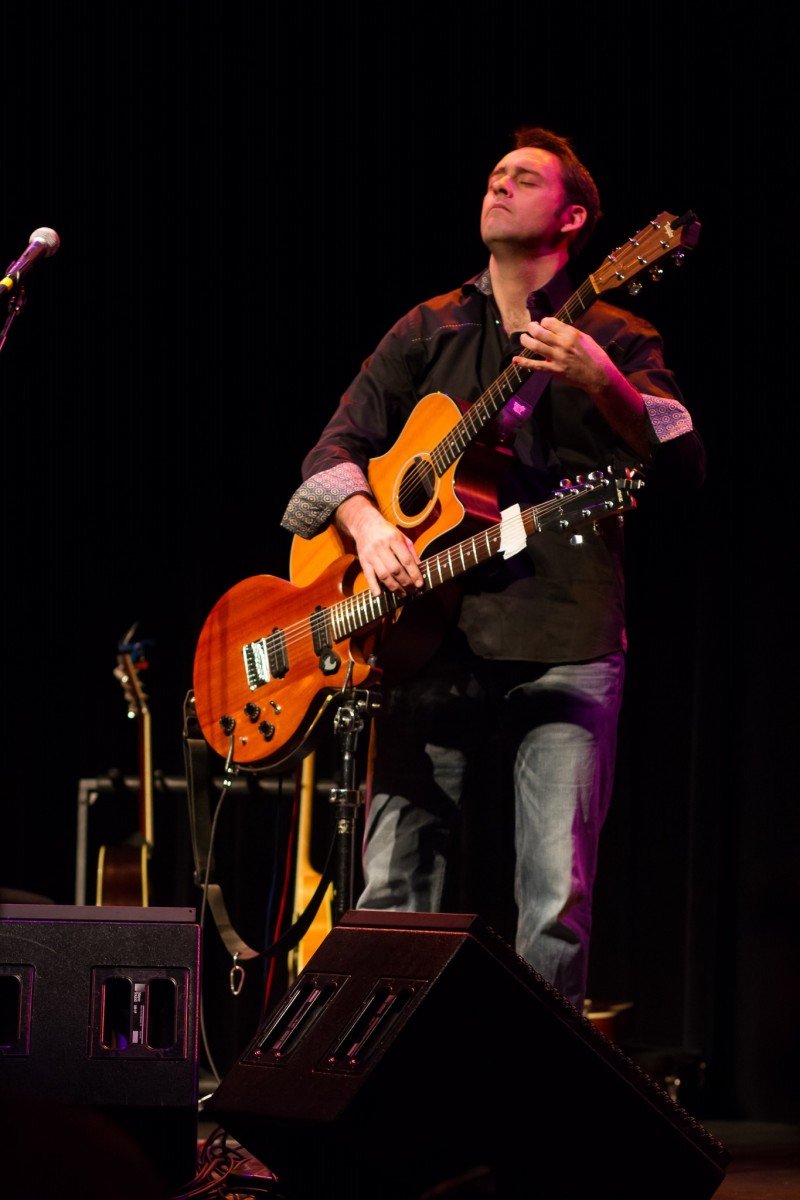 For those seeking unique artists, music and performance experiences, the Sammons Discovery concert series has proven to be a successful catch. Now in its third year, the series once again features guitar virtuoso Rhett Butler. Although best known for playing two guitars at the same time, Butler’s true gift is his mastery of multiple styles. Currently a third-year medical student dedicated to fighting cancer, he has played alongside artists such as Eric Johnson, Tommy Emmanuel and Joe Satriani, delivering passionate performances that led to his recent induction into the Buddy Magazine Texas Tornado Hall of Fame.

Admission to Sammons Discovery is $40 per person and includes valet parking, appetizers, beverages and the concert. Sammons Jazz and Cabaret members receive a $5 per person discount; annual memberships begin at $35. All major credit cards are accepted. Tickets may be purchased online at www.sammonsartcenter.org or by calling (214) 520-7788.