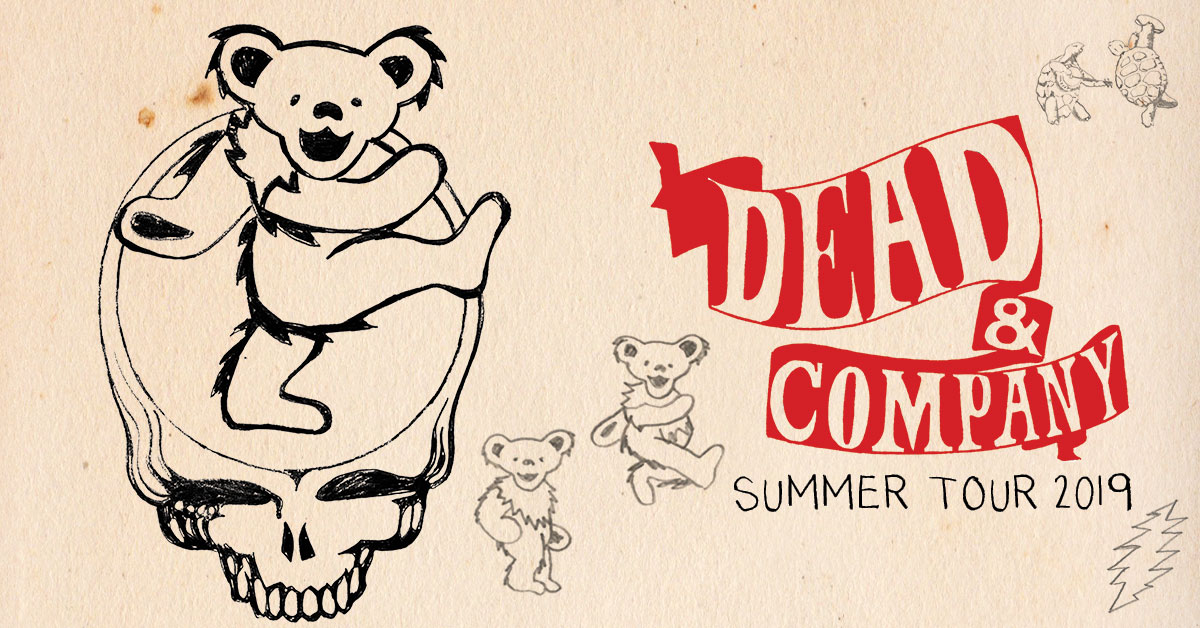 Dead & Company was formed in 2015 when the Grateful Dead’s Mickey Hart, Bill Kreutzmann and Bob Weir joined forces with artist and musician John Mayer, Allman Brothers’ bassist Oteil Burbridge, and Fare Thee Well and RatDog keyboardist Jeff Chimenti. The result was one of the most successful touring bands of the decade. The inaugural tour kicked off in the fall of 2015 with two sold-out shows at the legendary Madison Square Garden and ending the year with two sold-out performances at the ‘Fabulous’ Forum in Inglewood, California.