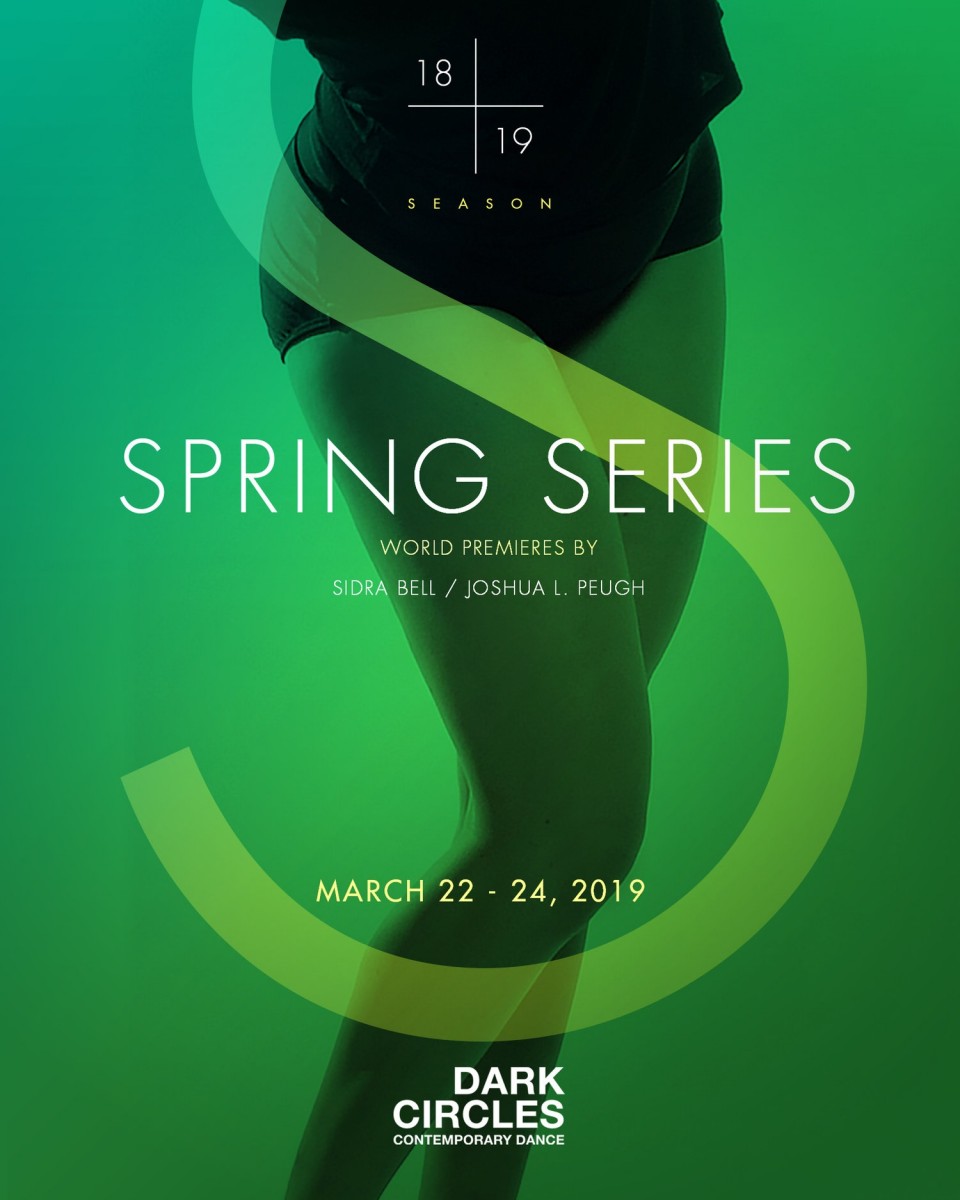 The company presents its Spring Series featuring the commission of a world premiere by the internationally praised choreographer Sidra Bell. Another new work is slated for this series and will be announced at a later date.