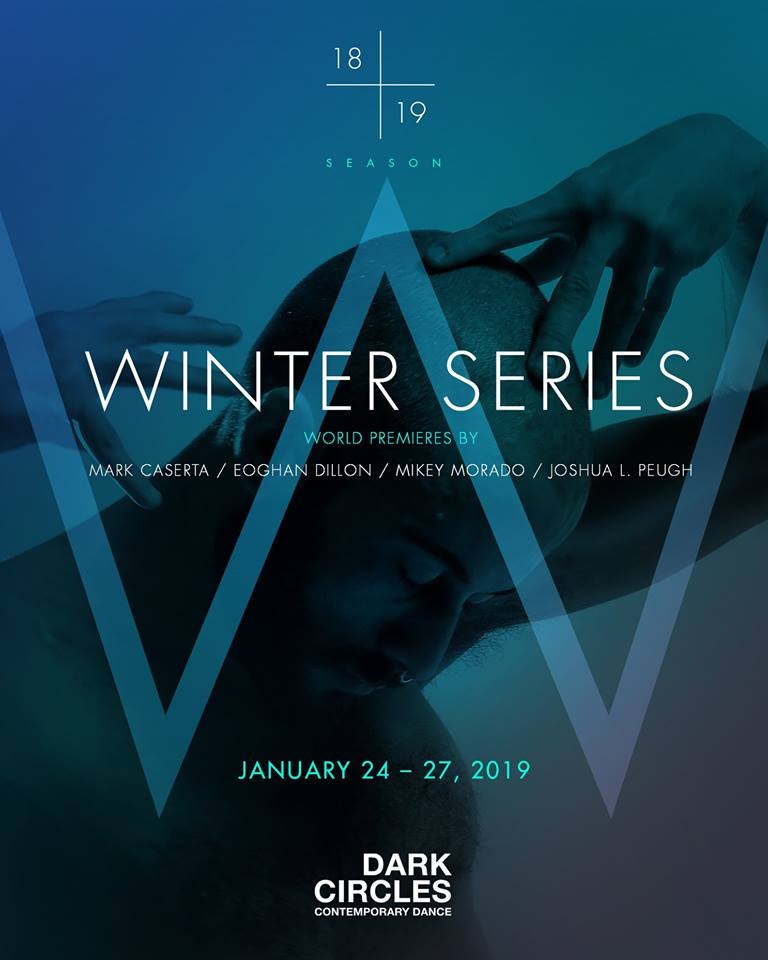 The new works will explore gay narratives, themes, and ideas and will be performed by a LGBTQIA+ company of dancers. Dark Circles has commissioned budding gay choreographers Mark Caserta, Eoghan Dillon, and Mikey Morado for the program. A new creation by Peugh—in collaboration with queer multimedia artist Brian Kenny—closes the evening. Performances will run January 24 – 27, 2019 at Addison Theatre Centre.

Drive In To This Parking Lot For Dance From Agora Artists