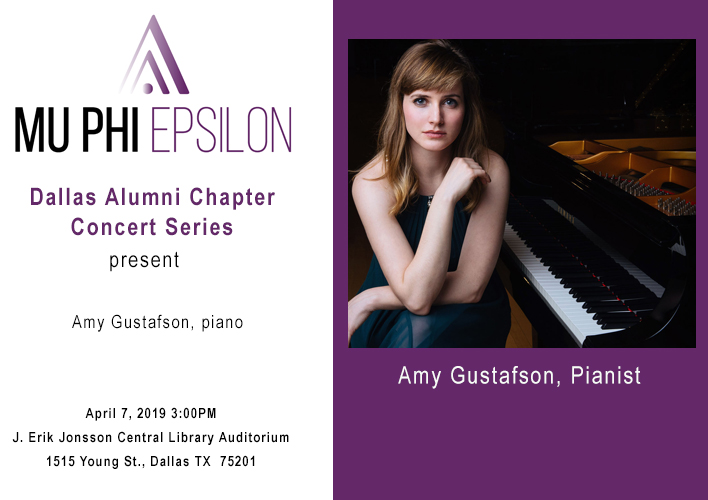 Recent performances include two tours in China, a ten-recital tour in the south of the United States, solo recitals in Spain, a solo recital at Trinity Church Wall Street’s Concerts at One, as well as solo recitals at Weill Recital Hall, Steinway Hall, the Tenri Cultural Institute, CAMI Hall, and the Kosciuszko Foundation. Her major teachers include Julian Martin, Andre-Michel Schub, Miyoko Lotto, and Constance Keene.