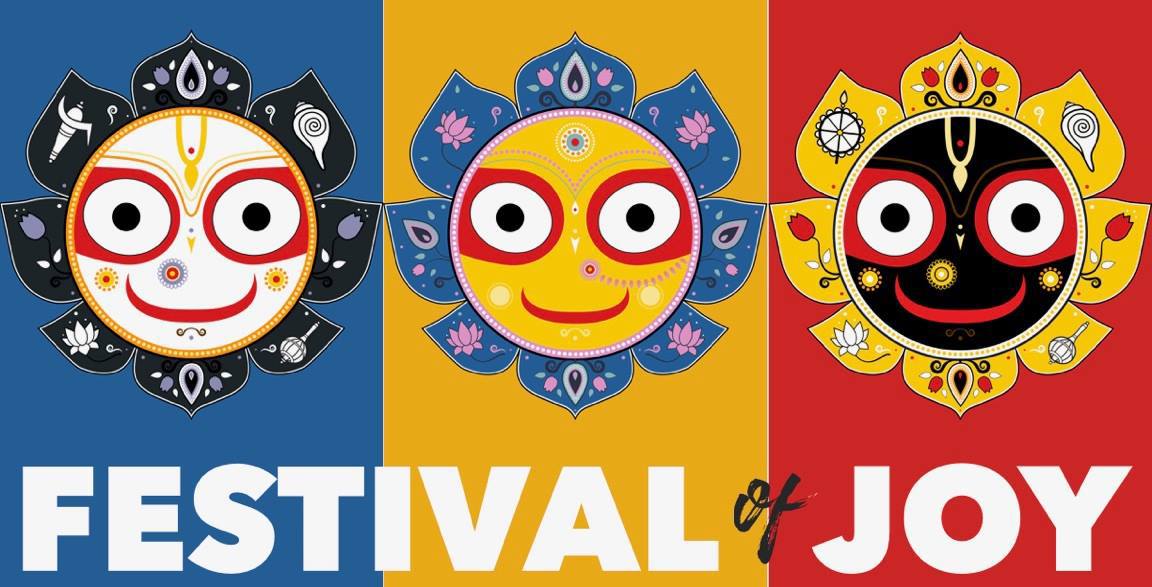 Kalachandji’s, a popular gourmet vegetarian restaurant, and the Crow Museum of Asian Art present the 2nd annual Festival of Joy with a Parade, Music, Dance, Free Food and a Splash of Spiritual Culture at Klyde Warren Park on Saturday, March 30.

The free, family-friendly event will begin at 12 noon with a euphoric parade through the Arts District and return to Klyde Warren Park for festivities that will continue until 8 pm.

This event kicks off Dallas Arts Month with folk dancing and musical performance, a free multi-course vegetarian feast (they’re prepared to feed 6,000-10,000), henna tattoos, kids crafts, Indian dress-up (try on a sari or turban), face painting and much more. There is a main performance stage and 27 booths, plus 300 volunteers ready to staff the event.

The Festival of Joy, with roots in ancient India and the bhakti tradition, is celebrated in major cities across the world, including New York City’s Fifth Avenue and London’s Piccadilly Circus. It has been observed annually for more than 3,000 years in the ancient holy city of Jagannatha Puri in Orissa, India, making it the oldest street festival in the world.