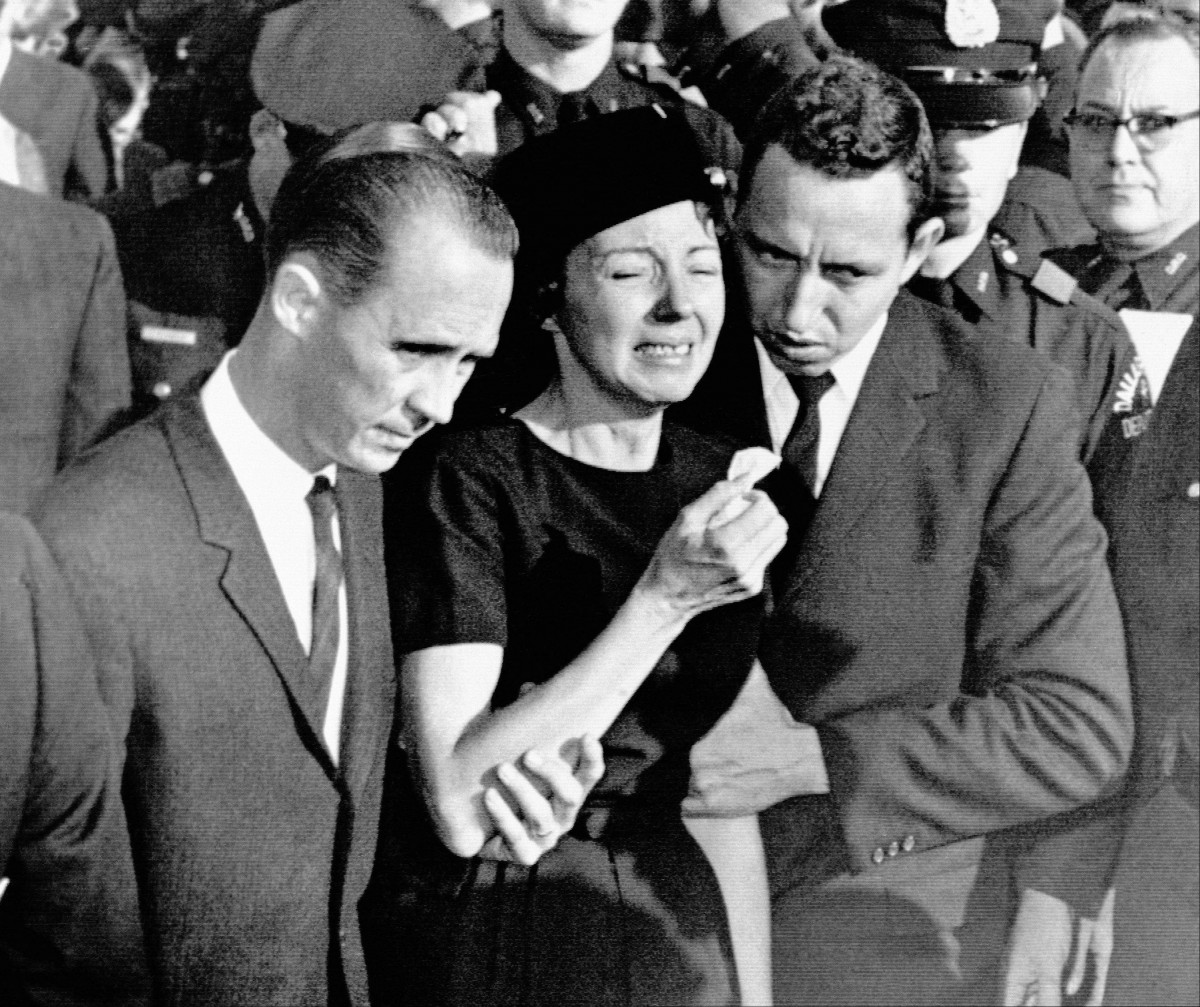 Marie Tippit demonstrated courage and fortitude during one of the saddest periods in American history.

Shortly after 1:00 p.m., November 22, 1963, on a quiet residential street in Oak Cliff, Dallas Police Officer J.D. Tippit observed 24-year-old Lee Harvey Oswald walking down the sidewalk.  People could often be seen walking to work or to a store during a time when car ownership was not ubiquitous, but certain behaviors merited this experienced officer’s attention.  He stopped to investigate and was shot four times.  A passerby, Domingo Benavides, notified police using Officer Tippit's own police radio of the tragic circumstances.

In a matter of moments, Marie became a widow with three small children.

While the nation watched the funeral of its beloved President John Kennedy, another funeral occurred one hour later for the fallen officer J.D. Tippit at the Beckley Hills Baptist Church in Oak Cliff.

Marie Tippit will recall those tumultuous days at 7:30 p.m. Thursday, November 15, at the Allen Public Library.   The Allen Police Department’s officers will escort Marie to the library’s stage, and Chief Brian Harvey will help introduce the widow of a fallen officer.

During this tragic weekend, a most endearing exchange of messages occurred between Jackie Kennedy and Marie; the two widows expressed condolences to each other with the kindest sentiments.  Also, Attorney General Robert F. Kennedy and the new President, Lyndon Johnson, called Marie to express their sympathies.

When asked about how she wants the public the remember her fallen husband, she replied, “He was a good Christian man who took his family to church and worked other jobs to support us. No amount of time can take away my pain I feel for the man I loved. And for anyone who thinks I'm over it, well, they never knew J.D. Tippit.  And I coming to your library to honor his memory.”