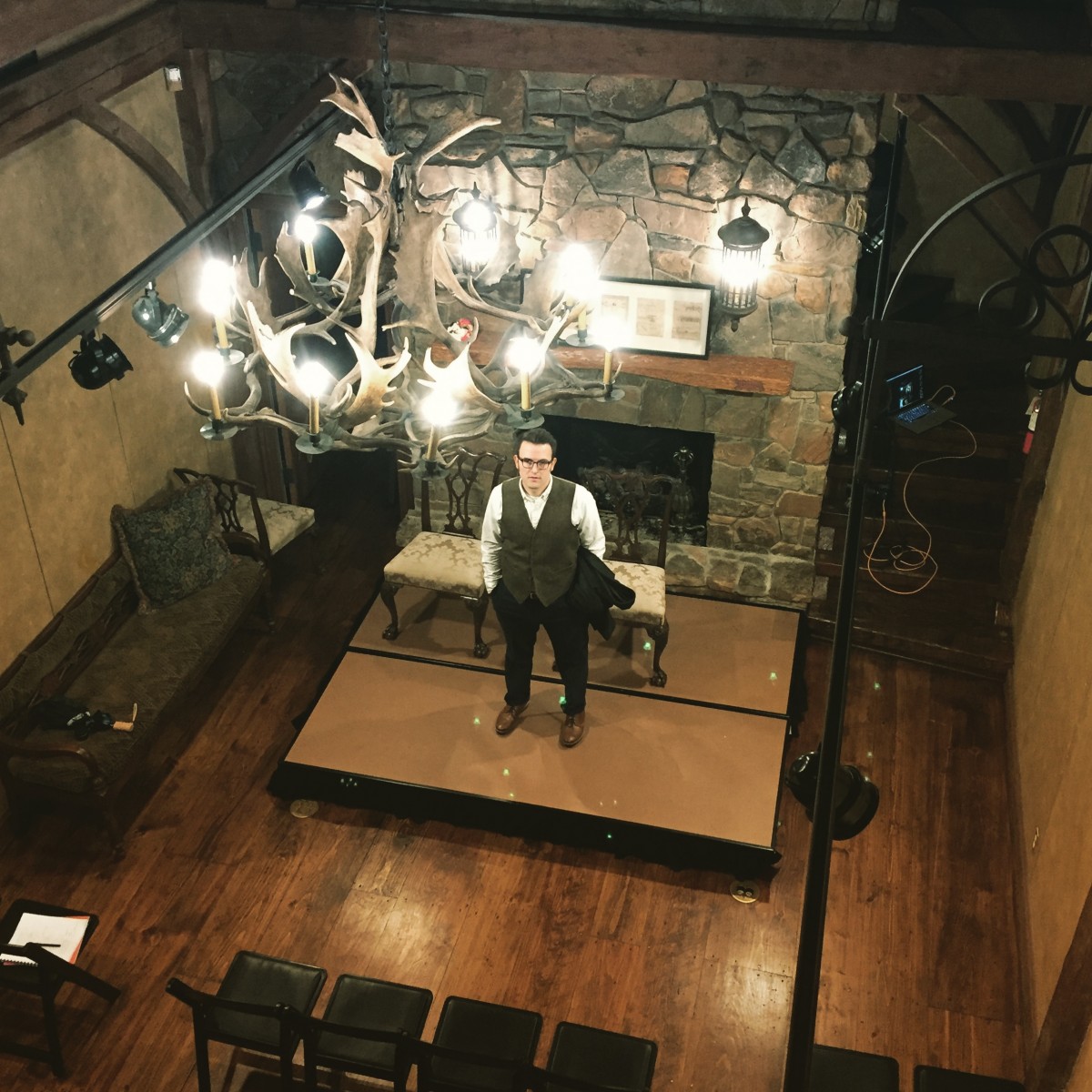 W.H. Auden's For the Time Being: A Christmas Oratorio

In 1941, having left his homeland for America, re-examined his faith, and re-thought the direction of his poetry, British poet W.H. Auden undertook a long poem in oratorio form that was to be scored by Benjamin Britten. Though For the Time Being proved too complex to be set to music or easily staged in its entirety, its unorthodox “celebration” of Christmas is timeless, as relevant for us as it was for a war-torn West. As New York Times critic Peter Steinfels wrote in 1990: “With its metaphysical musings and theological underpinnings, the poem will never replace ‘The Night Before Christmas’ or the seasonal pageant at Radio City Music Hall. But Auden’s is a Christmas that can glimpse redemption even in the trivialization of Christmas, in the frantic shopping, distracted gaiety, and unsuccessful attempts, as he says, to love all of our relatives.

This is a Christmas for grown-ups.” Join us for a dramatic reading and following conversation with actor and monologist Justin Lemieux. Reception at 6 p.m.