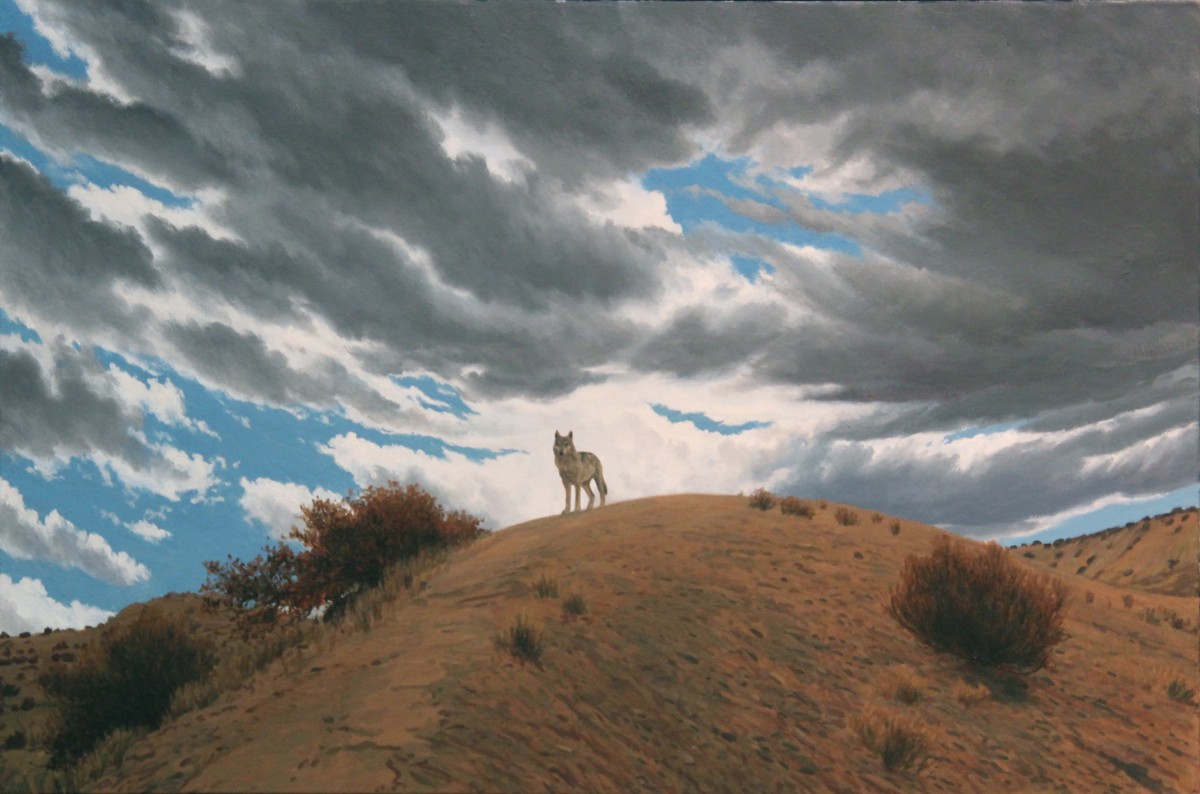 Fort Worth Art Collectives, 1990 – 2015: Artspace 111 concludes a year-long series of exhibitions exploring collectives and artist friendships in Fort Worth beginning in the early 1990s until 2015.

Artspace111 was established in 1980 by twin brothers Dennis & Daniel Blagg, and were later followed by brothers Woodrow and Doug Blagg. In its first decade the space served primarily as artist studios but later grew to include other artists, including Carol Benson, Susan Harrington, Bill Haveron, Cindi Holt, Joachim Kirstin, Nancy Lamb, Jim Malone, Lena Pack, Al Souza, and others.