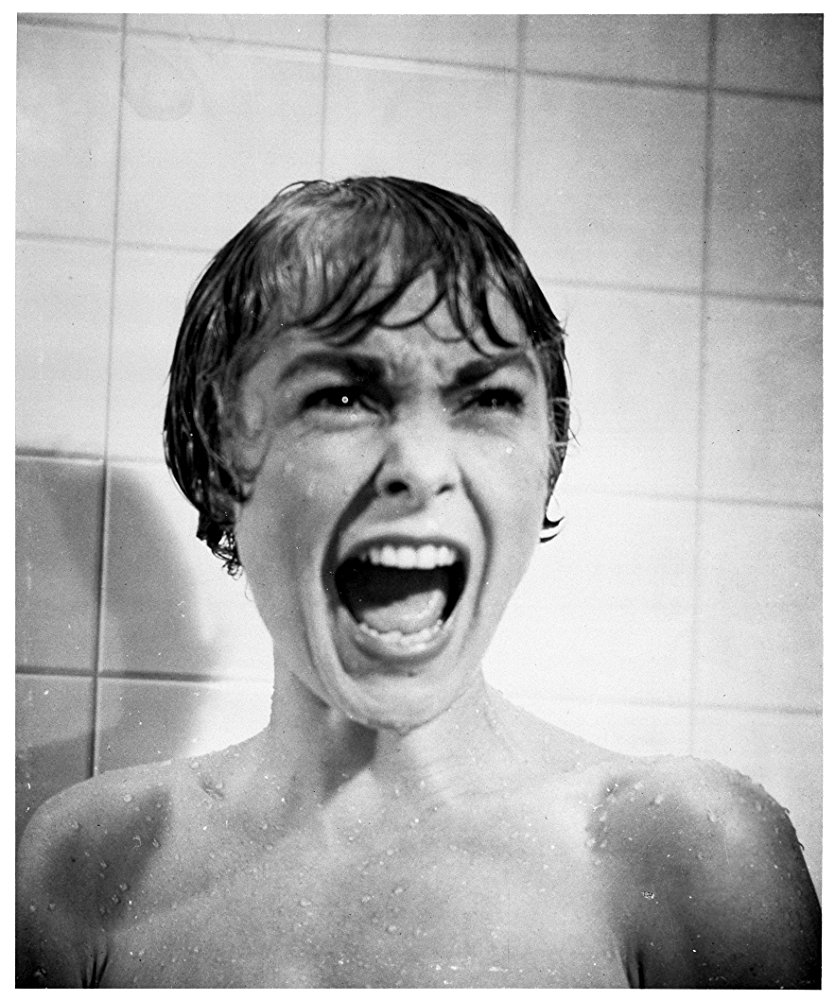 During filming and production, Alfred Hitchcock insisted that the plot for his masterpiece Psycho (1960) be kept under a cloak of secrecy.  Find out why at 7:00 p.m. Monday, October 31 at the Allen Public Library.  This mystery thriller is full of surprises and shocks, which are heightened because it was filmed in black and white.

Alfred Hitchcock was captivated with the study of psychology, an emerging field during the previous decades of his career and various Freudian principles were loosely applied to the storyline.

Paramount studios rejected Hitchcock's proposal for this film. In response, Hitchcock financed the film and waived his director’s fee for a 60% stake in the sales.  A wise choice, the film grossed over $50,000,000, a huge amount for 1960.

Starring Anthony Perkins, Janet Leigh and Vera Miles, a Phoenix secretary embezzles $40,000 from her employer's client, goes on the run, and checks into a remote motel.