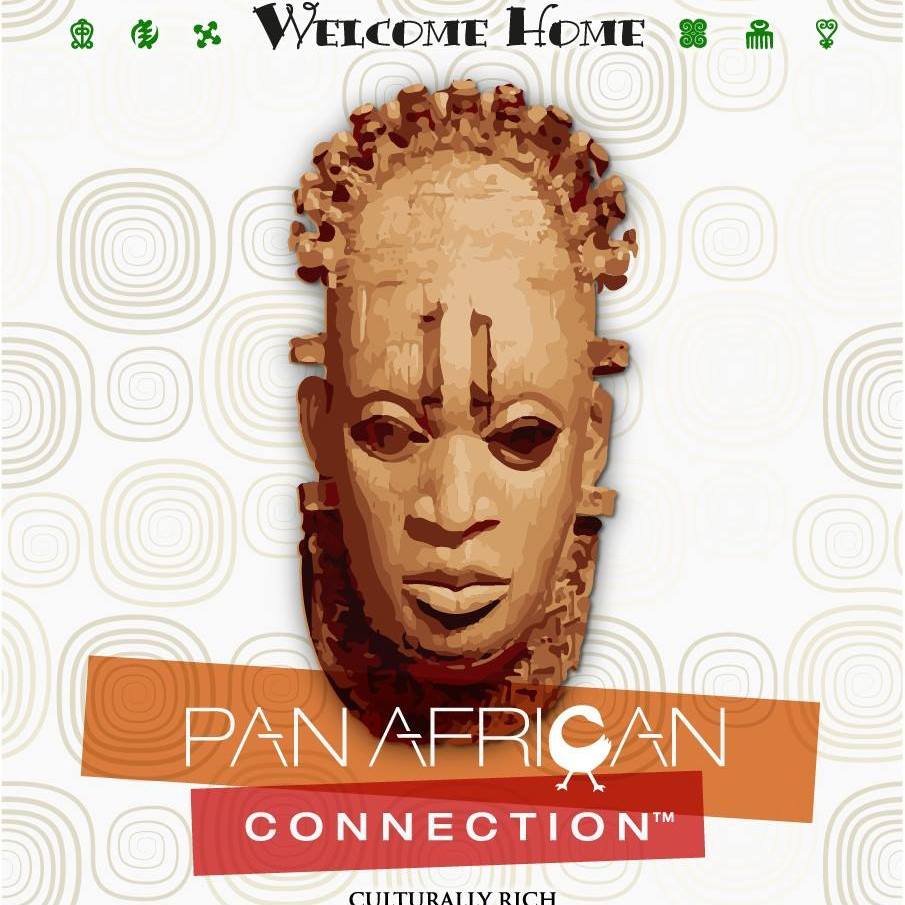 Kevin Powell is one of the most acclaimed political, cultural, literary and hip-hop voices in America today. Kevin is a native of Jersey City, raised by a single mother in extreme poverty, but managed to study at Rutgers University in New Brunswick thanks to New Jersey’s Educational Opportunity Fund. Kevin has gone on to be the author of 12 books, including his newest title, The Education of Kevin Powell: A Boy’s Journey into Manhood. It is a critically acclaimed and brutally honest memoir about his life, including his youth. In 2018, he will publish a biography of Tupac Shakur, the late rapper and controversial American icon. Kevin's writings have also appeared in CNN.com, Esquire, Ebony, The Huffington Post, The Washington Post, Rolling Stone, The Guardian, ESPN.com and Vibe Magazine, where he worked for many years as a senior writer, interviewing such diverse public figures as Tupac Shakur and General Colin Powell.