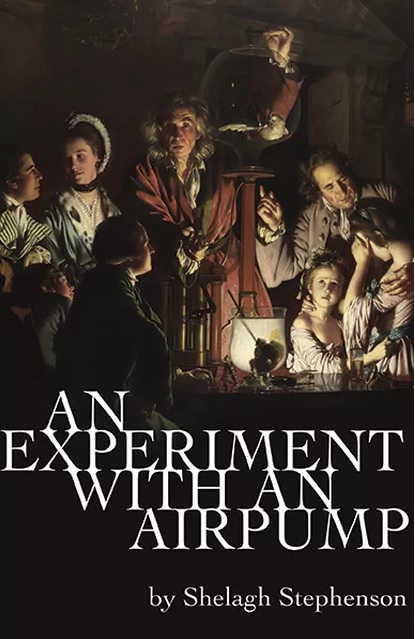 An Experiment With An Air Pump

1799—On the eve of a new century, a Northern English house buzzes with scientific experiments, furtive romance, and farcical amateur dramatics. Present Day—In a world of scientific chaos and genetic engineering, the same house reveals a dark secret buried for 200 years. An exciting play with a twist you won't see coming!

“Ms. Stephenson uses the turns of two centuries—one heralding the birth of the Industrial Age, the other the age of biotechnology—to juxtapose ethical quandaries, suggesting that while the machinery has evolved, human impulses have changed not one whit…” — NY Times