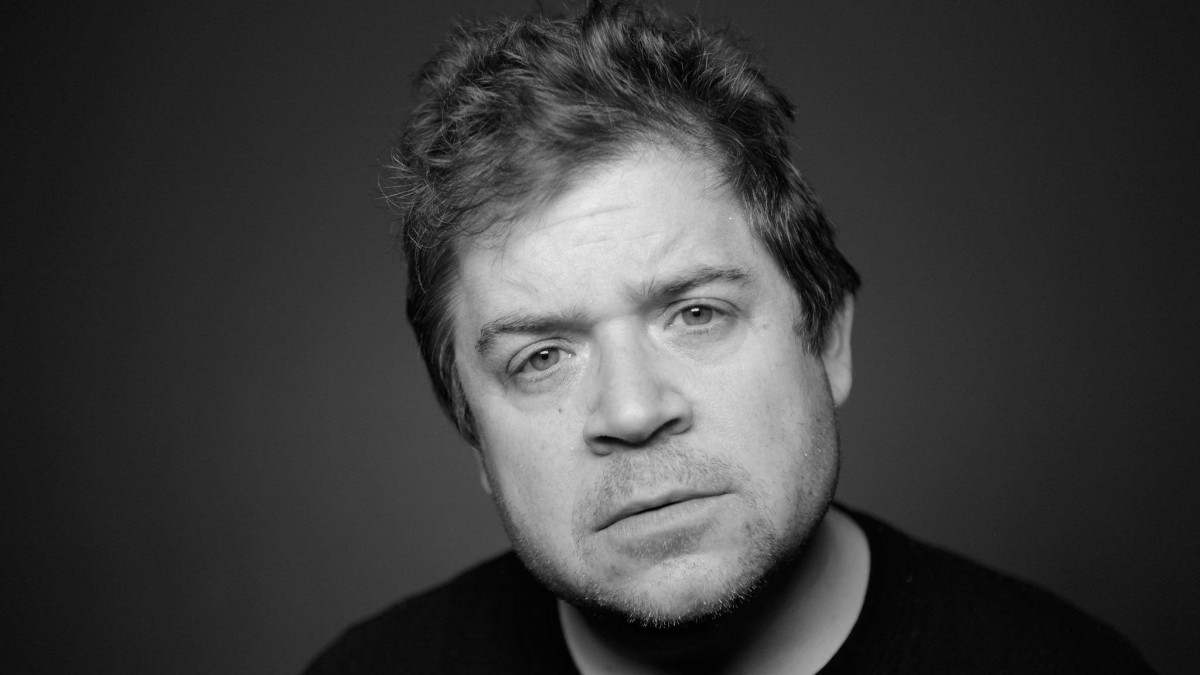 Patton Oswalt, the award-winning stand-up comedian (who has also had an impressive film and television career), is coming to the Majestic Theatre this coming spring. Besides being one of the funniest stand-ups on the planet over the past two decades, Oswalt’s TV and movie credits range from mainstream fare to more “indie” work, like his underrated starring role in the 2009 dark dramedy Big Fan. His higher profile work has included a featured role on CBS’s King of Queens and the hit animated movie Ratatouille, in which he provided the voice for the lead character. He’s currently involved in two critically acclaimed network TV shows — ABC’s The Goldbergs (Oswalt provides the voiceover narration) and NBC’s AP Bio.

Oswalt’s gifts as a writer and performer are most vividly on display in his stand-up, which has been released on award-winning albums and video specials for Netflix and other outlets. His most recent stand-up special, Annihilation, featured his most emotionally powerful material yet.

In Annihilation, Oswalt discussed suddenly losing his wife, Michelle McNamara, and carrying on as a single parent of their young daughter. McNamara, who died in her sleep in 2016, was a widely respected true crime writer whose research on the Golden State Killer helped lead police to arrest a suspect in the long-unsolved case after her death. Oswalt and McNamara’s colleagues helped complete her book about the case, I’ll Be Gone in the Dark, which was released posthumously earlier this year; two month’s after its release, the arrest was made.

Annihilation is the perfect example of an artist clinging to their art through the worst times imaginable and turning it into something beautiful and helpful to others who may be going through something similar. The 48-minute special is start-to-finish hilarious and not all centered around his family tragedy. But it’s uniquely moving when Oswalt talks about the aftermath of McNamara’s death, from helping his daughter through the grief to how his usual pop culture escapes like comic books and sci-fi failed him. He ends Annihilation with a credo that helped him get through the ordeal, told to him by his late wife: “It’s chaos; be kind.”