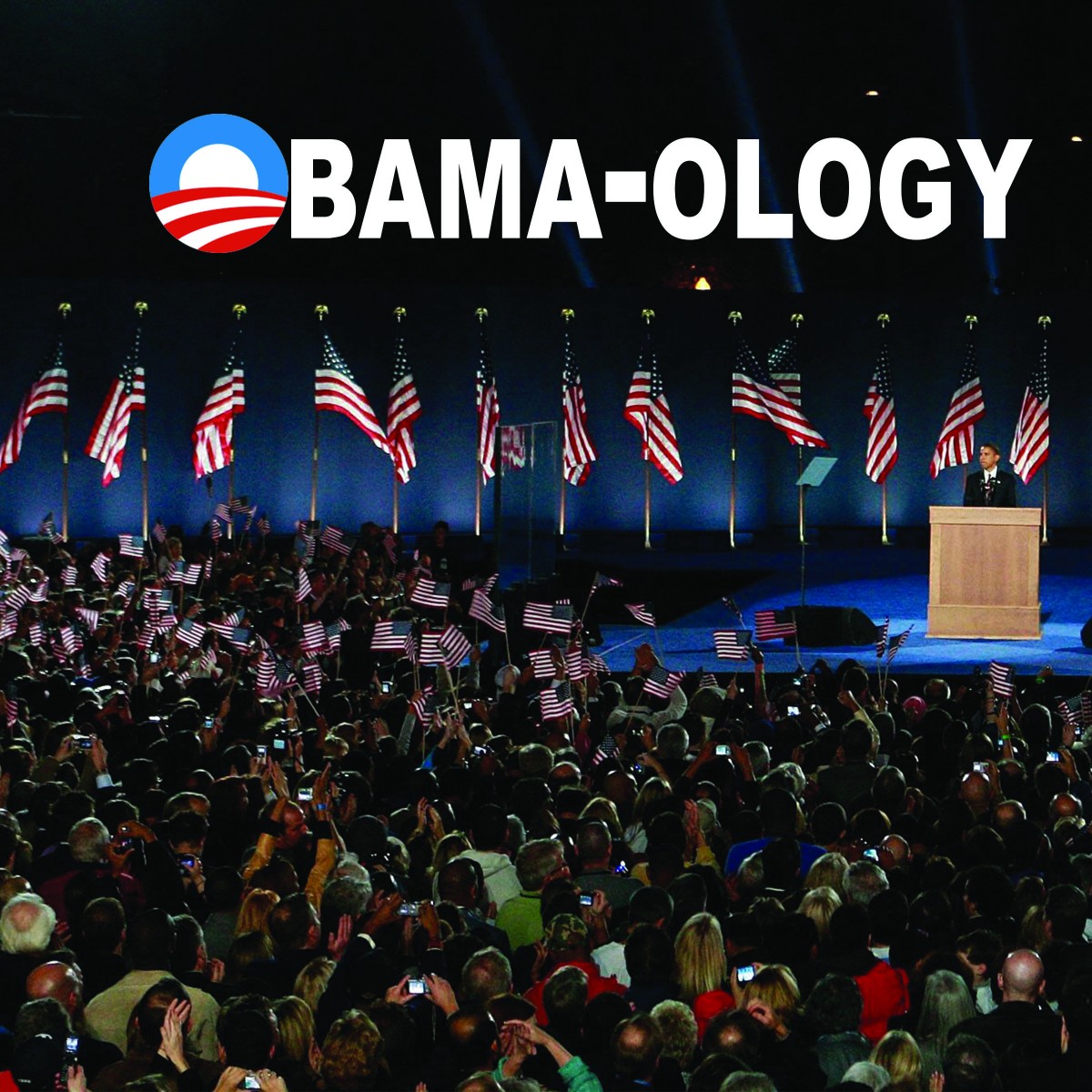 When African-American college graduate Warren takes a job with the 2008 Obama campaign, he’s fired up and ready to go – until he lands in the troubled streets of East Cleveland. But somewhere between knocking on doors, fending off cops, and questioning his own racial and sexual identity, he learns that changing society isn’t as easy as he imagined. A stunning new play that demonstrates the resilience of the human spirit to overcome defeat at the hands of social repression and financial hardship.