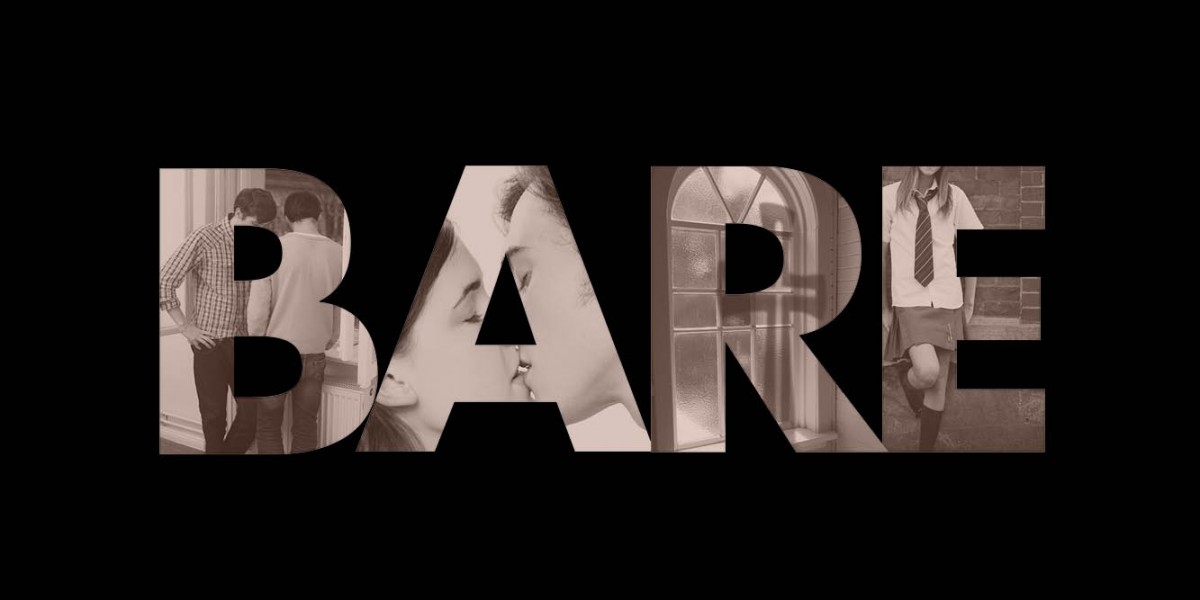 TCU Department of Theatre is kicking off their fall season with a production of hit musical bare, a pop-rock musical.
Regarded as “touching and tender” by The New York Times, this captivating production has earned a cult-following within the world of musical theatre during the last 10 years. Its honest depiction of teenage angst and ill-fated love radiates through brilliantly-scored pop numbers and electrifying choreography. Set in a Catholic boarding school in the early 2000s, the story follows the relationship of Peter (a young student preparing to come out to his mother) and Jason (a popular athlete who wants their love to remain a secret in fear of losing his status).