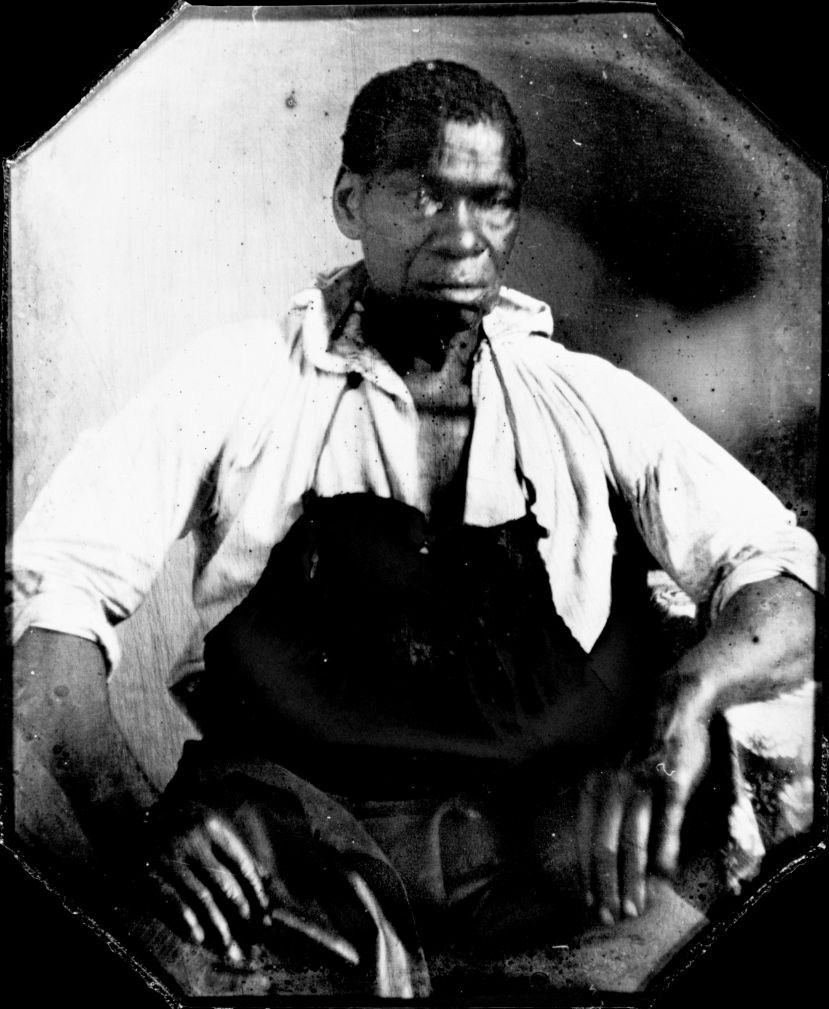 A groundbreaking and widely acclaimed exhibition with a powerful message, Slavery at Jefferson’s Monticello: Paradox of Liberty brings to life the story of slavery at Monticello through 300-plus objects, works of art, documents and artifacts unearthed at the storied plantation.

Dallas is the first city to host the updated touring exhibition, which features new items never seen outside of Monticello, including a special feature on Sally Hemings, one of the most famous African American women in American history. As an enslaved woman at the age of 16, Hemings negotiated with one of the most powerful men in the nation ensuring she would receive “extraordinary privileges” and achieve freedom for her children. Jefferson fathered at least six children with Hemings, four of whom survived to adulthood.

Slavery at Jefferson’s Monticello: Paradox of Liberty is an exhibition that uses Monticello, the home and plantation of Thomas Jefferson, to explore the dilemma of slavery and the lives of the enslaved families and their descendants. The exhibition presents Monticello as a microcosm of the American story – a lens through which to understand the complicated dynamics of America’s founding, and the ways in which the legacies of slavery continue to shape the nation.

Thomas Jefferson’s iconic words in the Declaration of Independence – “all men are created equal” – inaugurated a new nation defined by principles of freedom and self-government, while a fifth of the population remained enslaved. Jefferson called slavery “an abominable crime,” yet he owned 607 people over the course of his lifetime. Slavery at Jefferson’s Monticello brings individuals and families out of the shadows of chattel slavery, pulling from more than 50 years of archaeology, documentary research and oral histories to fill in the critical human dimension missing from many resources on slavery in the United States. Through the exhibition, visitors “meet” members of six families who lived and labored at Monticello, as well as their descendants. Their family stories form a narrative arc from slavery to freedom that reflects the trajectory of the nation at large – an ongoing journey to realize the foundational promise that “all men are created equal.”

Slavery at Jefferson’s Monticello: Paradox of Liberty is organized by the Thomas Jefferson Foundation at Monticello and the African American Museum, Dallas in partnership with the National Endowment for the Humanities and in cooperation with the City of Dallas Office of Cultural Affairs and VisitDallas.