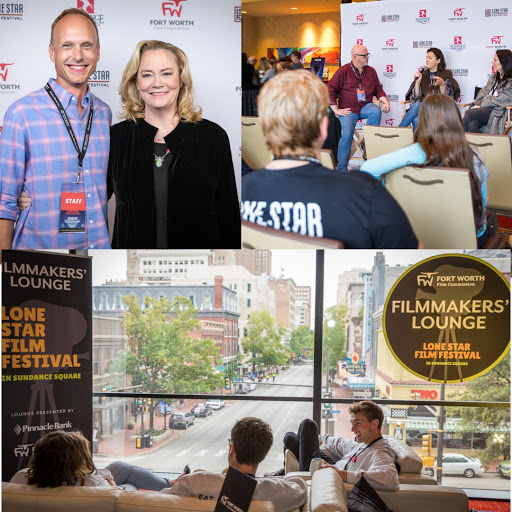 Named one of MovieMaker Magazine’s “Top 50 Film Festivals Worth the Entry Fee” for three consecutive years, the 12th annual Lone Star Film Festival is returning with an exciting and diverse lineup of films and events. Film enthusiasts, movie-goers, and locals are invited to experience the five-day festival filled with showcase, competition, local, and short films on the big screen in Sundance Square November 7-11.