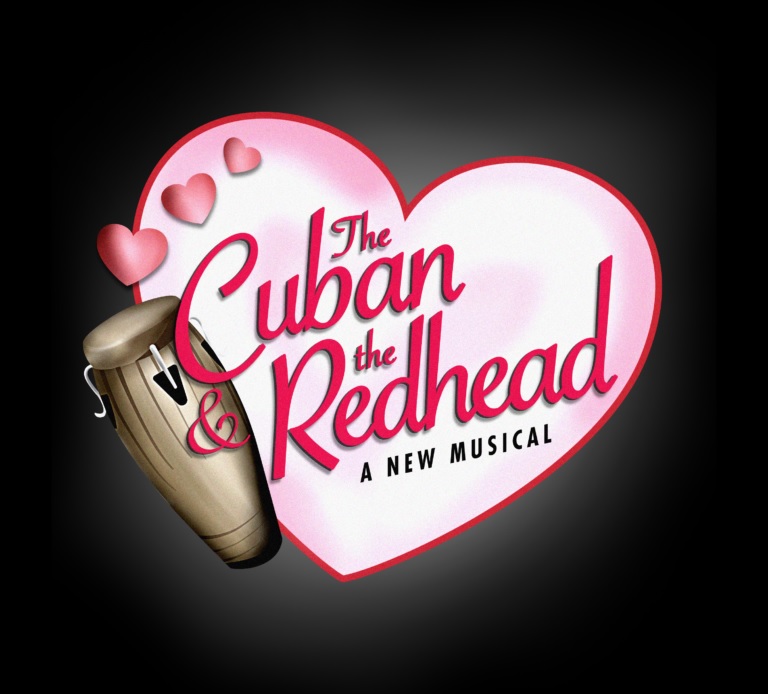 "The Cuban and the Redhead" by Robert Bartley and Danny Whitman

Before "I Love Lucy," he loved Lucy.

A young Desi Arnaz sets sail from a Cuba in chaos and embarks on a turbulent journey that leads him to Hollywood and into the arms of a fiery, redheaded movie star named Lucille Ball.

In "The Cuban and the Redhead," Desi and Lucy put their egos and dreams of stardom on the line in a gamble to save one thing—their marriage—risking it all on an untested and floundering new medium called television. Can these two star-crossed lovers blaze a path that defies Hollywood and history to be together?

"The Cuban and the Redhead," with book, music and lyrics by Robert Bartley and Danny Whitman, is a brand-new original musical that follows in the footsteps of "Gypsy," "Jersey Boys," "Dreamgirls" and "Funny Girl" honoring famous icons. With an original score that features sounds from 1940s Big Band to hot Latin rhythms, "The Cuban and the Redhead" is the story of how Lucille Ball and Desi Arnaz struggled against all odds to be together and wound up making television history in the process.