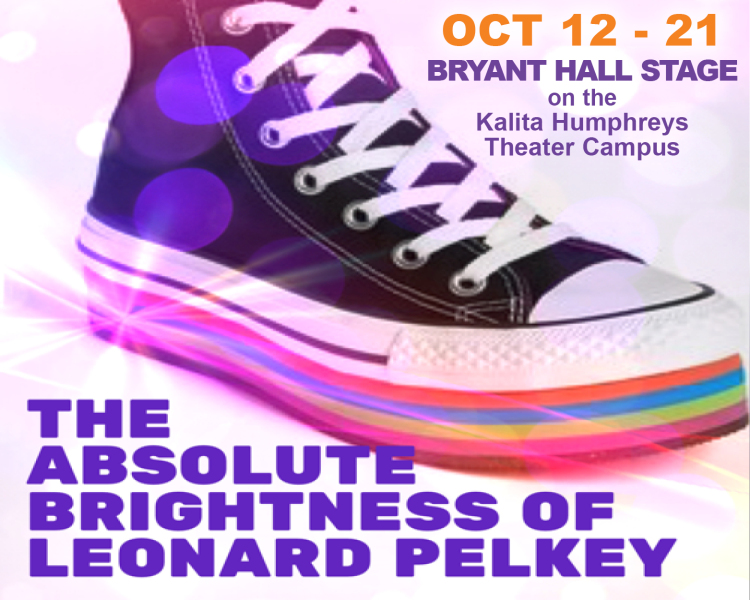 The Absolute Brightness of Leonard Pelkey

The Absolute Brightness of Leonard Pelkey is a rewarding, affirmational tale about the difference one young boy makes in the lives of a small New Jersey town. Chuck DeSantis is a brash New Jersey detective eager for a case that gets him out from behind his desk. On one extraordinary day, he finds it: the disappearance of teenager Leonard Pelkey. Digging deeper and deeper into Leonard’s life, Chuck follows clues that lead him to unexpected places and show him how one boy’s bravery can light the way toward truth. Solo actor Terry Martin portrays about a dozen roles; male and female, old and young. Merely by spinning around or placing his masculine frame in just the right way or having his arms and fingers just so, with a high-pitched soprano voice, he becomes more than the ballsy, rather impatient Jersey detective. The Absolute Brightness of Leonard Pelkey is an affecting and entertaining testament to the beauty of a world in which difference is celebrated rather than denigrated.